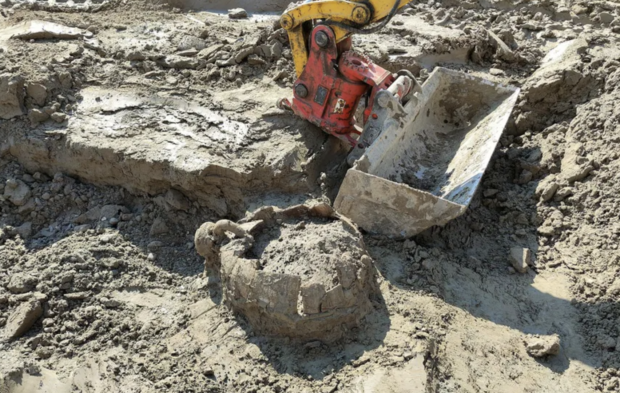 An archaeologist in Aegerten, northwest Switzerland, recently discovered a 2,000-year-old amphora, a ceramic vessel that was used to transport olive oil in Roman times.

The amphora was found this spring in the bed of the old Zihl river. It was largely intact when it came to light, and has now been restored, the… more » 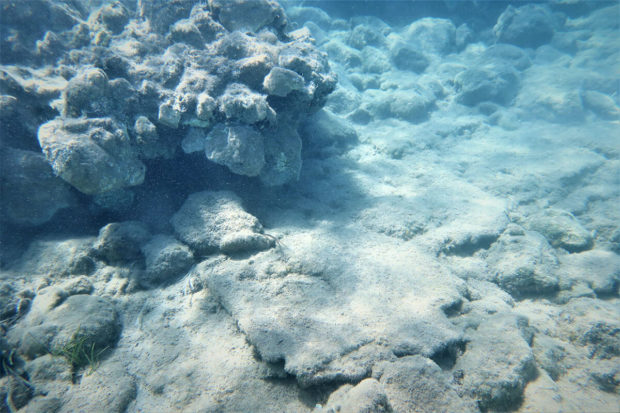 Underwater research in the Palaikastro Bay of Sitia, Crete was completed in August. It was conducted by the Ephorate of Underwater Antiquities in collaboration with the University of Toronto, the Lassithi Ephorate of Antiquities and the British School at Athens.

The research, part of a three-year programme launched this year by the four… more » 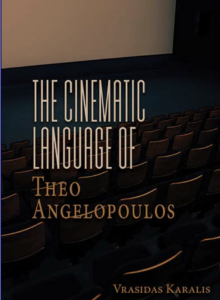 The Summer Seminars of the American School of Classical Studies at Athens are 18-day programs that focus on specific cultural themes, historical periods, or geographical regions. The Seminars are led by exceptional scholars of Classics and related fields. Under their direction, participants study texts, visit archaeological sites and museums, and engage with expert… more »

Eligibility: A senior scholar working in any area related to the mission of the School who possesses a significant record of publication and teaching and is affiliated with a Cooperating Institution. Preference will be given to those… more »

ASSISTANT DIRECTOR OF THE SCHOOL POSITION IN ATHENS

Term: A full-time position beginning in August 2022 for three years, ending June 30, 2025, with a possible renewal for a final fourth year.

Compensation: Salary commensurate with experience; benefits include room and board at the School.

Qualifications: Candidates must have earned the Ph.D. no more than five years… more »

In theaters, where film festivals belong! Screenings will be held at the Directors Guild Theater in Manhattanband the prestigious  Museum of the Moving Image in Astoria, Queens following CDC guidelines. For more information: https://hellenicfilmusa.org/?mc_cid=63c954bc56&mc_eid=bb0a6951c2