Hellenism in the News

The Hellenistic Period is traditionally dated between the death of Alexander the Great (323 BCE) and the beginning of the Roman Empire, around 30 BCE. More that 2,000 years later, the cultural relics of Hellenism—archaeology, poetry, myth, and philosophy—still profoundly affect developments in technology, reassessments of history, and constructions of modern identity. Below is just a sampling of recent news stories featuring Hellenism. 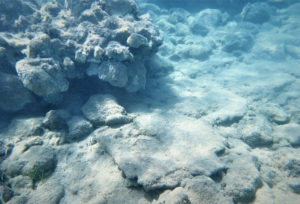 Underwater research in the Palaikastro Bay of Sitia, Crete was completed in August. It was conducted by the Ephorate of Underwater Antiquities in… more » 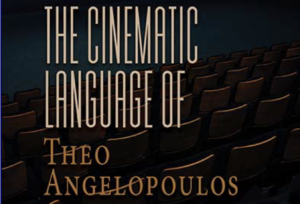 Beginning with his first film Reconstruction, released in 1970, Theo… more » 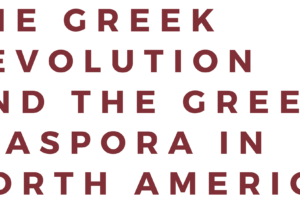 2021 marks the bicentennial anniversary of the Greek Revolution, the struggle against the Ottoman Empire. The ten-year war with the help of the… more »

In theaters, where film festivals belong! Screenings will be held at the Directors Guild Theater in Manhattanband the… more »