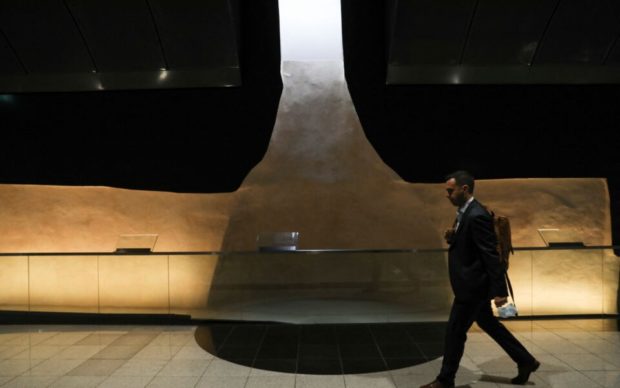 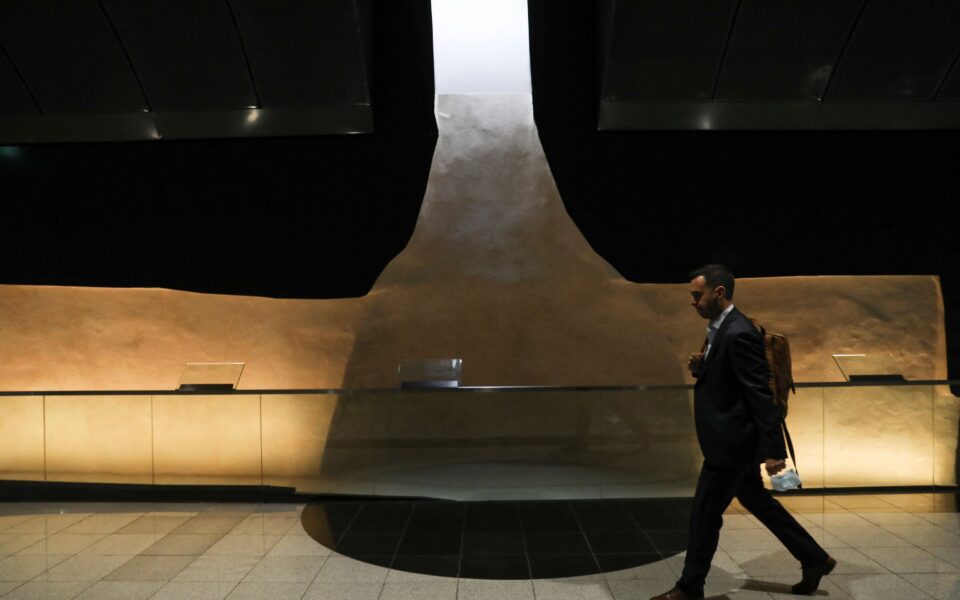 In a domed passageway outside Athens, crowds study display panels and look down though glass beneath their feet at a mosaic floor from a 4th century BC house surrounded by ceramics and other domestic objects.

They’re not visitors to a museum, however, but passengers on a new subway line that links Piraeus, the sea port that serves the capital, with its airport.

The mini-exhibition of artefacts, which also features original parts and copies of an ancient irrigation system of wells and cisterns, is embedded in the structure of the terminus at Piraeus, which was inaugurated last month.

Subway builder Attiko Metro worked closely with archaeologists to create it, and the trove represents a highlight of thousands of artefacts found during the line’s construction.

“We are giving the passenger a small taste of an everyday moment in an [ancient] Piraeus house,” said archaeologist Stella Chryssoulaki.

With so much history lying beneath the soil, building underground subway lines in Greece – the first was inaugurated in central Athens in 2000 – has always been a delicate issue.