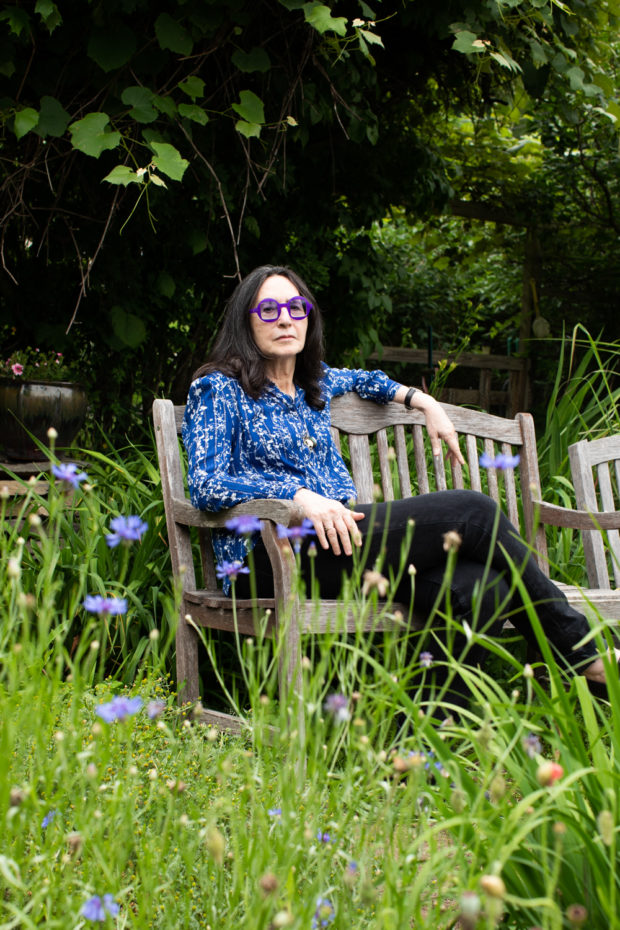 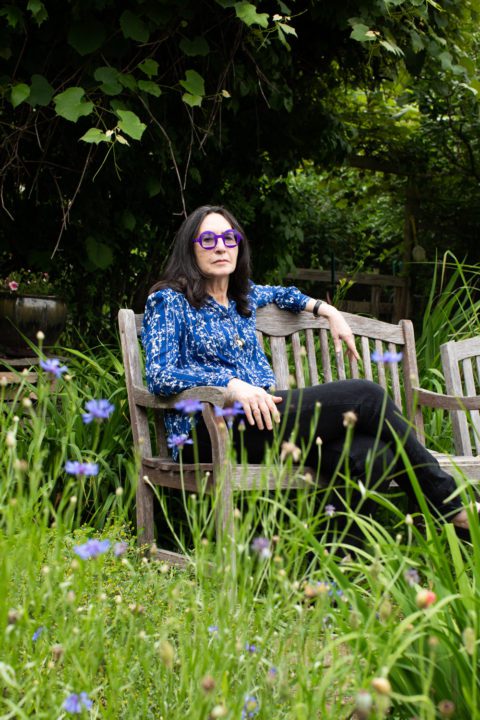 If you know anything about Cleopatra, it’s likely you’ve heard that she was beautiful, a scheming seductress who brought powerful men to their knees. And if you’re a certain age, you probably have in your brain the indelible image of the Egyptian ruler as portrayed by Elizabeth Taylor — all kohl-eyed and heaving-bosomed — in the 1963 epic film “Cleopatra.”

Little has been done to dispel this scheming, sexualized version, but with “Cleopatra: Her History, Her Myth,” part of Yale University Press’ new Ancient Lives series, Francine Prose sets the record straight.

Cleopatra never had the opportunity to tell her own story. As with most figures of early history, it was written for her. But while charismatic figures typically have their accomplishments aggrandized in the historical record, Cleopatra’s were — of course, not surprisingly for a woman — instead all but dismissed in favor of her alleged sexual exploits.

The truth? Cleopatra ruled ancient Egypt for nearly three decades as co-regent, initially with her father, Ptolemy XII, then with, in succession, two of her younger brothers and finally with her eldest son, Caesarion, fathered by Julius Caesar. Well-educated, she could speak various languages and was a powerful diplomat who maintained power through periods of religious and military conflict, and oversaw an empire that included Egypt, Cyprus and other segments of the Middle East.