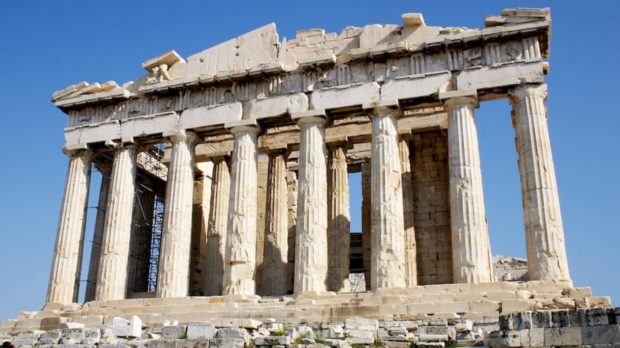 Why Many Churches were Built on Top of Ancient Greek Temples 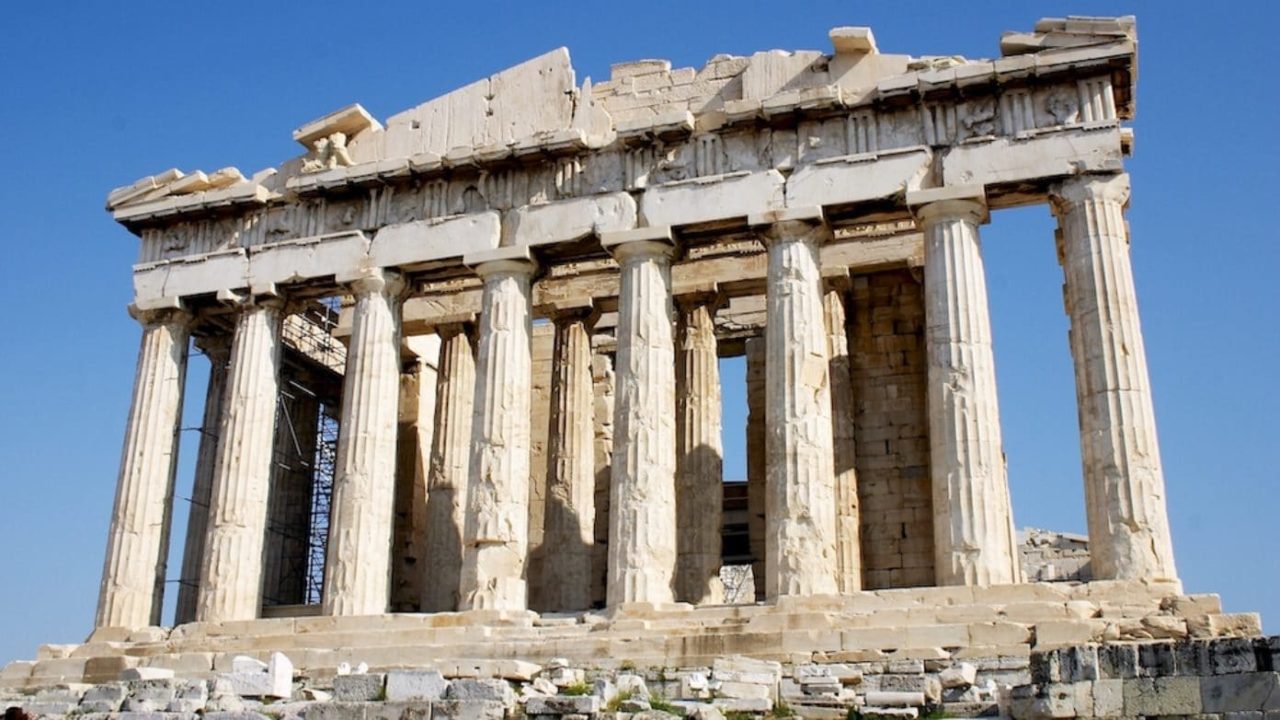 Surprisingly, many Christian churches were built on sites where ancient Greek temples once stood, and many temples were once used as churches at some point in history.

In fact, the Parthenon, which is likely the most famous ancient Greek temple in the world,  functioned as a Christian church for a millennium from 500 AD to 1450.

This is not a rare occurrence. Throughout much of the Mediterranean, particularly in Greece and Italy, ancient pagan temples and sites of importance to non-Christians were converted into Christian churches and places of worship.

While Christians did destroy some pagan sites, oftentimes they renovated, altered, or reused ancient Greek temples for their own purposes.

While there are many theories regarding this phenomenon, including that certain sites emit spiritual energy, the most likely is that Christians hoped that by taking over something familiar and already associated with religion, pagans would convert to Christianity more smoothly.