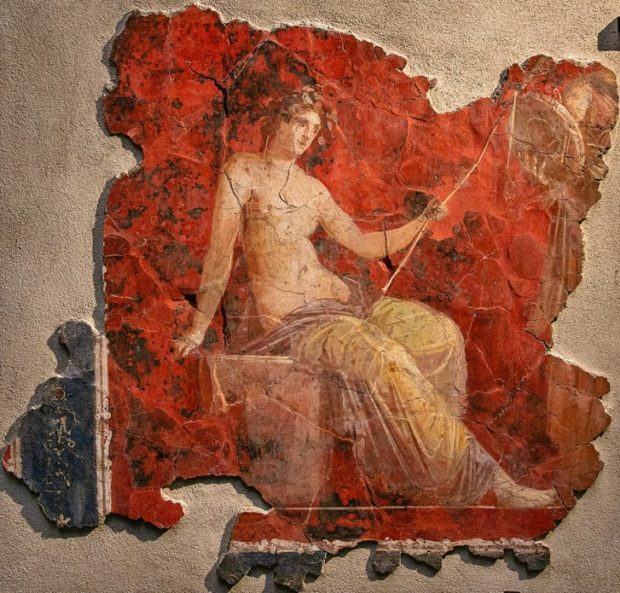 Frescoes from the time of Hadrian unveiled at ancient Roman baths 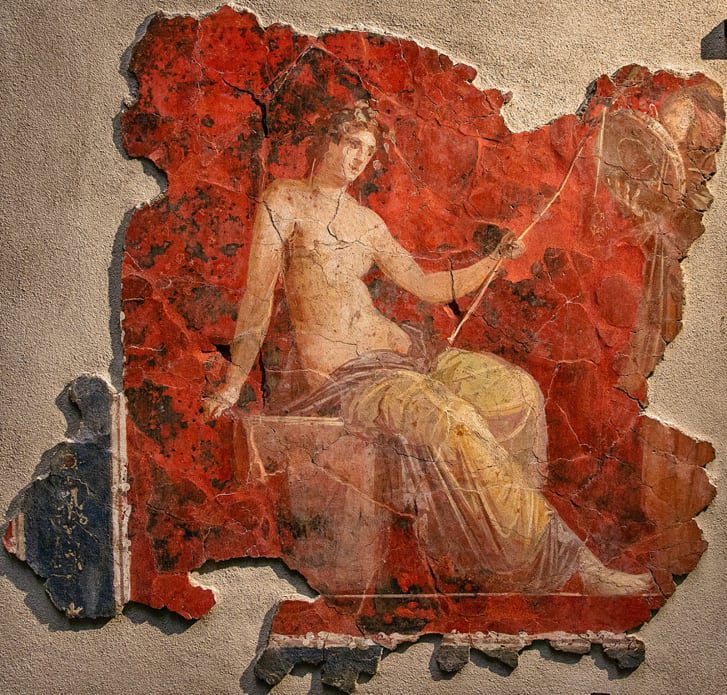 Frescoes dating back almost 2,000 years to the time of the Roman emperor Hadrian will now be on display to the public when they visit Rome’s ancient Baths of Caracalla.
“For the first time, visitors can admire parts of the frescoes from the ceiling of a second room of the domus (home) that collapsed,” said Luca del Fra, a spokesperson for the Special Superintendence of Rome.
“This was the ceiling of the triclinium — the ancient Romans dining room — and archaeologists have restored a part that shows Dionysius on a red background,” del Fra told CNN.
The frescoes pre-date the baths themselves, and adorned a house that was part of a neighborhood destroyed to accommodate the baths, which were inaugurated in 216 AD and named after Marco Aurelio Antonio Bassiano, known as Caracalla — the son of the emperor Septimus Severus.
The baths followed the scheme of the “great imperial baths,” with a central block dedicated solely to the thermal baths, with a sequence of caldarium, tepidarium, frigidarium and natatio, varying in temperature and purpose. The natatio, an open air bath, was the size of an Olympic swimming pool.
Other parts of the building were used for walking, studying and doing sports.
The two frescoes are of different time periods — the first, typical of the Hadrian age, reproduces architectural perspectives populated by human figures, statues, and rampant felines.
The second, produced around 50 years later, depicts divine figures from the Greco-Roman and Egyptian pantheons together, and the frescoes suggest that they were owned by a rich family, a statement said.
For more information: https://www.cnn.com/style/article/rome-ancient-bath-fresco-caracalla-scli-intl/index.html
Print/Email