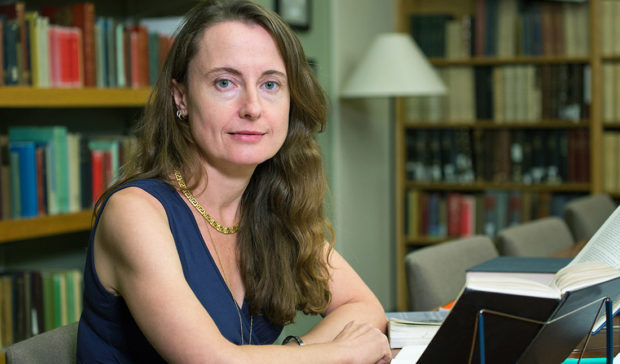 Emily Wilson to Present on Reinterpretations of Ancient Greek Culture: The challenges, misunderstandings and their impact over millennia 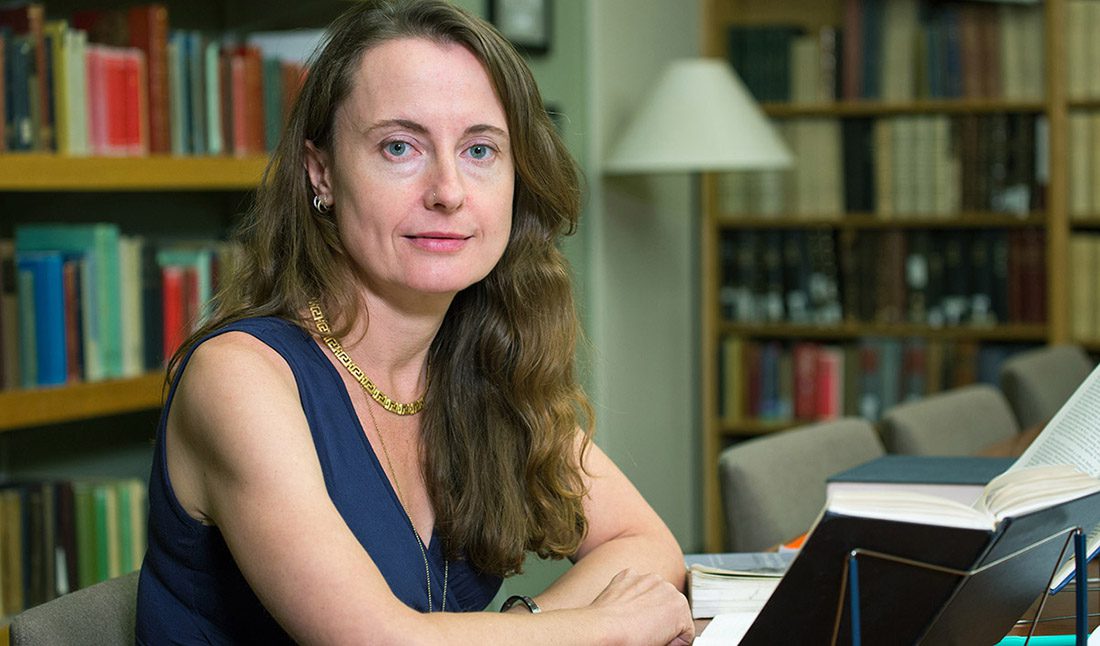 The Gennadius Library is pleased to announce Dr. Emily Wilson as the 2022–2023 speaker for the Thalia Potamianos Annual Lecture Series on the Impact of Greek Culture. Dr. Maria Georgopoulou, Director of the Gennadius Library, said “We are delighted to host such a brilliant and energetic classicist who does not shy away from reinterpreting ancient texts through translation in order to showcase how connected they are with our world today.” These lectures will be free, both live and livestreamed, in Athens on November 10th 2022,  in Washington, D.C., on January 24th 2023, and in New York City on May 9th 2023.

Mr. Andreas Zombanakis, Chairman of the Gennadius Library’s Board of Overseers, noted that “Emily Wilson’s dialogue with antiquity is an antidote reminding us of the continuing  relevance of the Classics  to modern day life and culture.”

“Myth, Magic and Mystery as depicted in ancient Greek epic, drama and philosophy, and their receptions in later cultures including present day, will be the topics for my Thalia Potamianos Lecture Series,” Dr. Wilson said. “The series will consider what elements of ancient Greek culture are most surprising, most reinterpreted or misunderstood, and most difficult to translate. Greek ideas about heroism, time, agency, poetics, politics, and ethics have informed and inspired scholars, students and communities for millennia.” The lectures will overlay these themes onto present day culture.