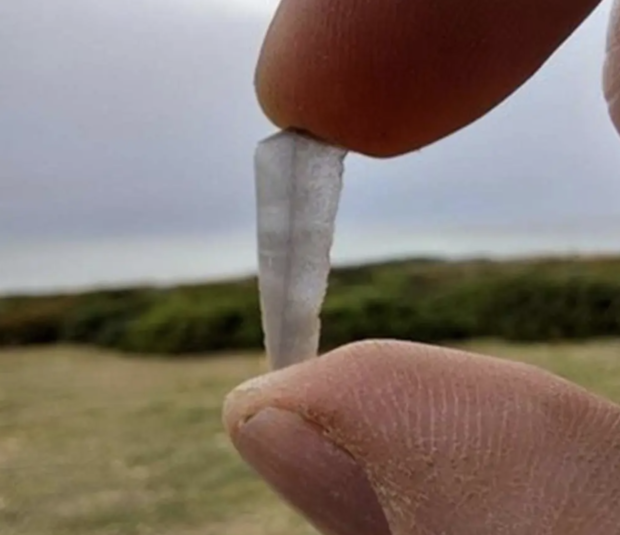 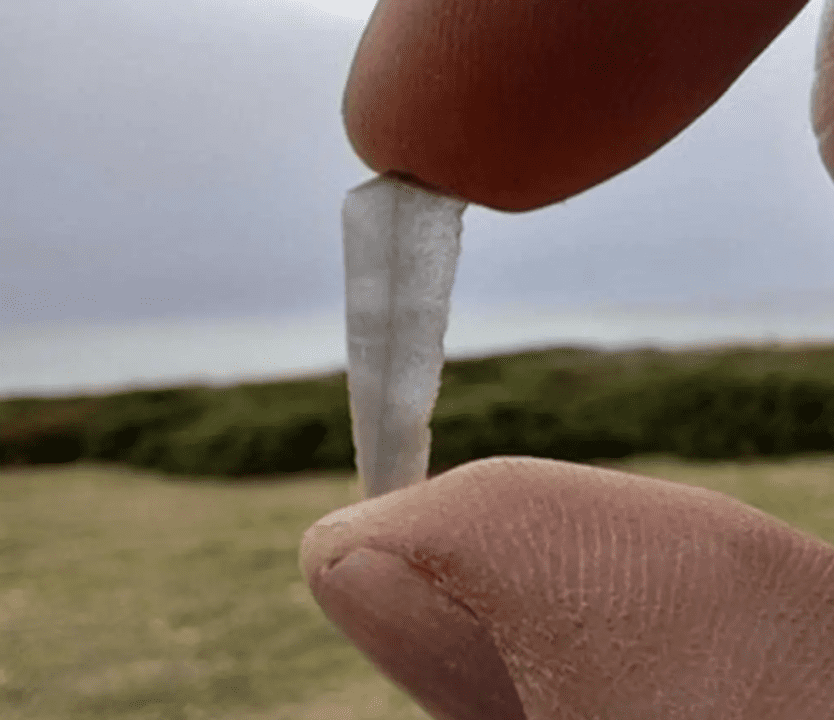 Newly discovered Neolithic artifacts in the Akamas peninsula suggest the area may have played a more important role in prehistoric Cyprus than had been previously thought.

In April 2022, lead by Dr. Theodora Moutsiou and Dr. Christian Reepmeyer of the University of Cyprus, researchers unearthed more than a thousand stone objects that have characteristics of the Epipaleolithic ‒ early Aceramic Neolithic period. The excavations also revealed part of a stone feature, whose purpose remains unclear at present. Charcoal samples were found in situ within the test trench and will be sent for radiocarbon dating in the near future. The presence of a plethora of stone flakes smaller than one centimetre, both on the surface and in situ within the trench, suggests very limited movement from their initial deposition site.

Moutsiou and Reepmeyer, conducted a surface survey using a grid for systematic collection of lithic artefacts, on a plot that had previously been identified as an area of high interest. A 1×1 m test trench was excavated in the richest sector of the grid. The aim of the test trench was to determine site stratigraphy and to locate artifacts for charcoal dating in situ.

The research was funded through the foundation for Research and Innovation, in the framework of the Cyprus Research Award – Young Researcher, awarded to Moutsiou, and coordinated by Professor Vasiliki Kassianidou as the academic contact point.

This discovery, in such a remote and secluded part of the island, challenges the prevailing assumption that the Akamas peninsula was a culturally marginal area during the early prehistory of Cyprus. The latest findings add new data and raise new questions that archaeologists in the region will be called upon to answer in the future.