Posted On May 23, 2022
Categories Hellenism in the News, News and Announcements 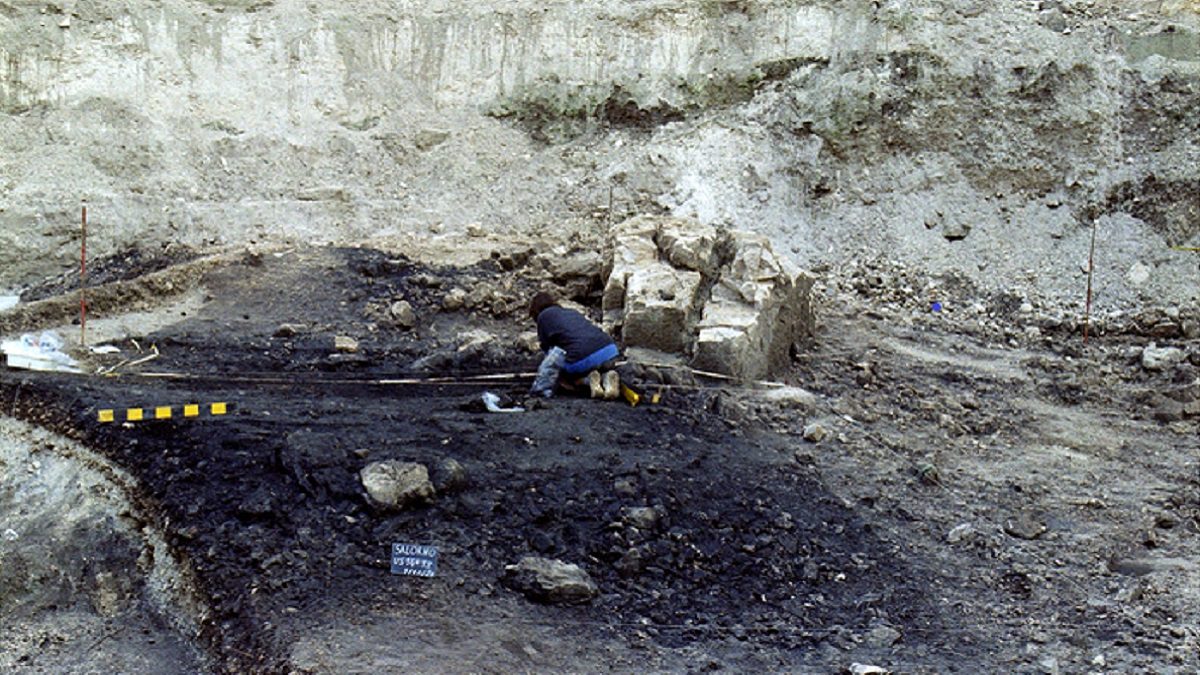 Human cremations were common practice across the Italian peninsula and central Europe from around 2000BCE up until 27BCE. However, archaeological remains of funeral pyres (or ustrina) are scarce, as they were rarely built to survive as permanent structures, so seldom remain preserved for us to discover.

The majority of late Bronze Age cremations that have been found across Europe were performed in the “urnfield tradition”, where cremated remains were kept in urns along with other goods and offerings. Rarely have human bone remains been found buried in the ground from this period, rather than stored in a container.

A rare and significant discovery has recently been found at the archaeological site of Salorno-Dos de la Forca, in the Adige Valley of Northern Italy). This pyre area dates to the late Bronze Age (1150-950BCE), and contains over 64kg of cremated human remains, human and animal bone fragments, pottery shards, and other goods made from bronze, glass paste beads and antlers.