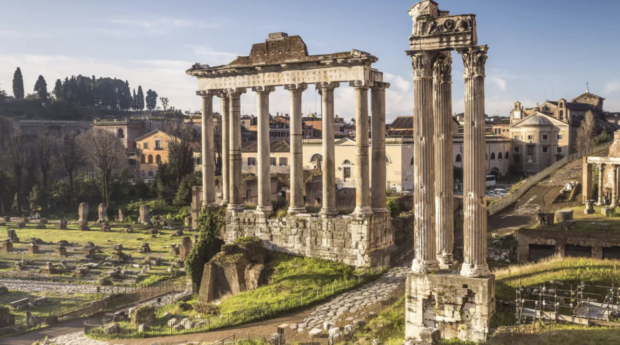 Ancient Rome: From city to empire in 600 years 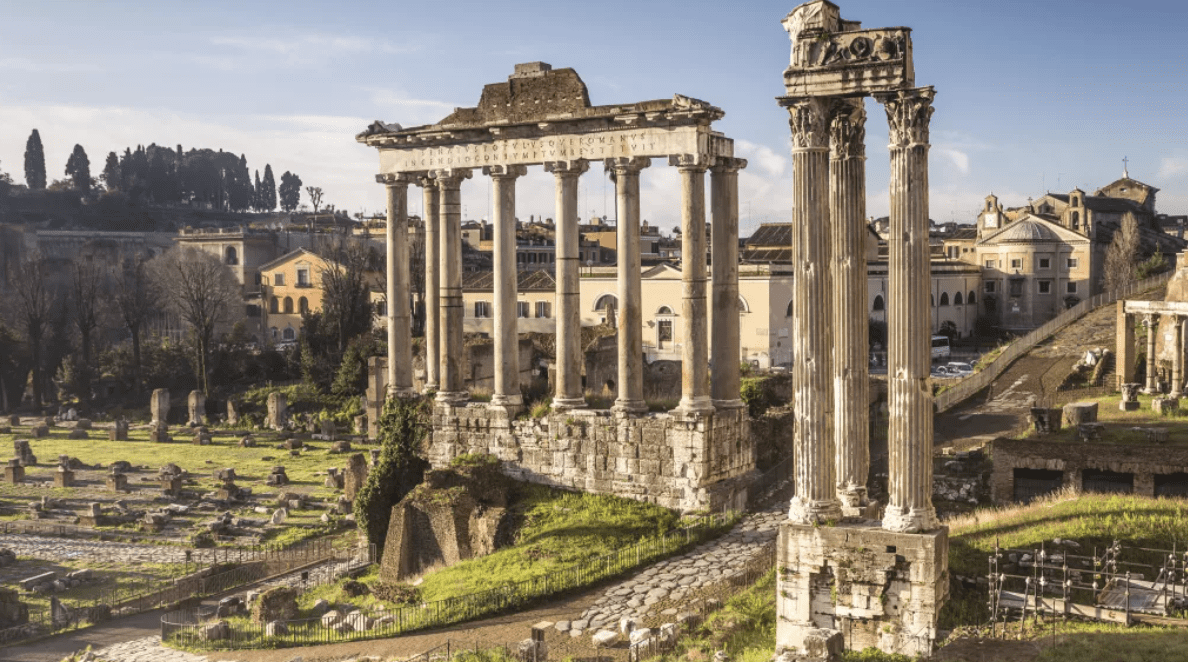 Ancient Rome refers to a city that became the center of an empire that flourished for roughly 600 years. During that time, the empire would grow to stretch from northern England to the Middle East, encompassing the Mediterranean Sea.

Exactly when the city of Rome was founded is a mystery. The ancient Romans believed that Rome was founded on April 21, 753 B.C by the brothers Romulus and Remus, who were supposedly raised in the wild by a female wolf after their parents abandoned them. While this story is regarded as legend today, it was so important to the Romans that they venerated the place where the wolf supposedly nursed the brothers.

In reality archaeological excavations indicate that people have been living in Rome for over 3,000 years, wrote Thomas Dynneson, professor emeritus of anthropology and education at the University of Texas, in his book “Rise of the Early Roman Republic: Reflections on Becoming Roman” (Peter Lang publishing, 2018).