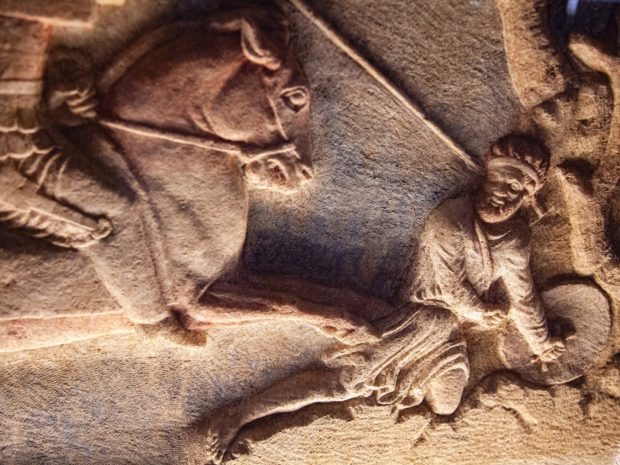 In Search of Troy

Posted On March 1, 2022
Categories Hellenism in the News, News and Announcements 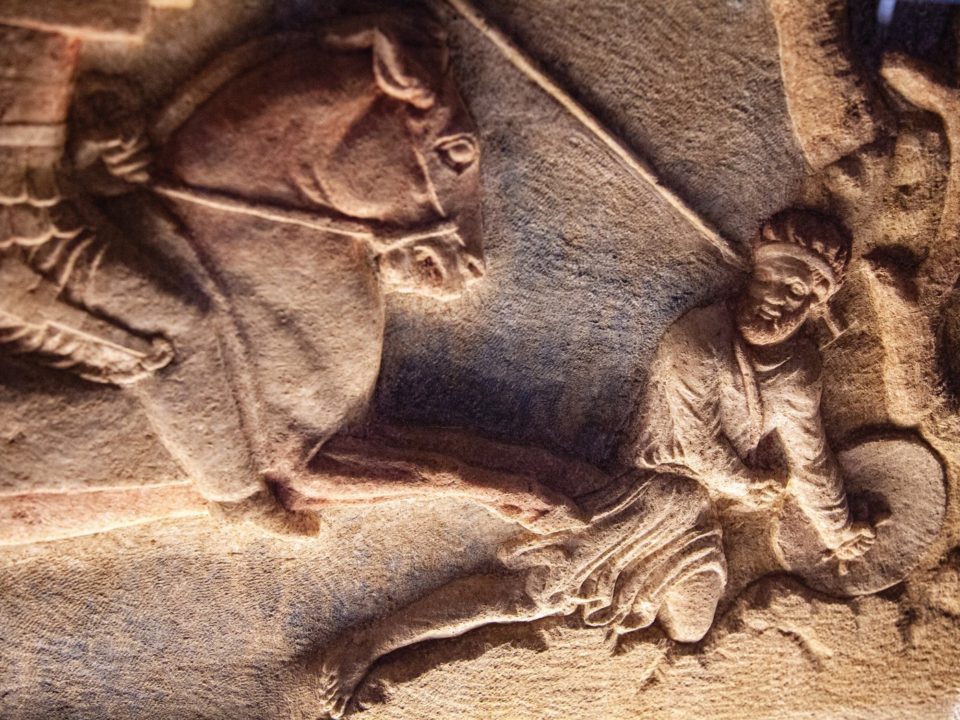 The last stretch of my journey began in a traffic-snarled resort town by the name of Canakkale, on the eastern shore of the Dardanelles Strait in northwestern Turkey. After a six-hour drive from Istanbul, I inched my rental car through the crowded city center, lined with fish restaurants and boutiques selling clothing and sunglasses. When I finally made it onto the highway and sped south, the landscape opened into a vista of agricultural fields, office parks and the occasional mosque. Now and then the mile-wide sparkling blue expanse of the Dardanelles came into view. Half an hour later, near where the strait empties into the Aegean Sea, I spotted a sign announcing my exit: Troia.

I turned off the highway and spilled onto a rural road. Olive groves and cornfields extended on both sides, along with guesthouses and gift shops selling T-shirts, refrigerator magnets and other trinkets. Five hundred yards farther on lay a vast parking lot to serve the roughly 1,500 or so tourists who flocked to this ancient site every day before the pandemic hit. There were ticket booths and a set of gates. Just beyond the entrance rose a towering, 40-foot-tall Trojan horse, fashioned in the 1970s by a Turkish craftsman from local pine.

It has been nearly 3,000 years since Homer wrote the Iliad, one of the foundational works of Western literature. The epic poem describes, in gory and lyrical detail, 52 days near the end of the ten-year siege of Troy, the “well-fortified” city ruled by the kindly King Priam. According to the legend, Priam’s son Paris (sometimes known in Turkey as Alexandros) ignited the war by seducing the “lovely haired Helen,” wife of the Spartan king Menelaus, and spiriting her to the Citadel at Troy. In response, Menelaus’ brother Agamemnon, the “king of kings” who ruled from Mycenae on the Greek mainland, led a fleet of warships across the Aegean to recapture Helen and take revenge against the city.