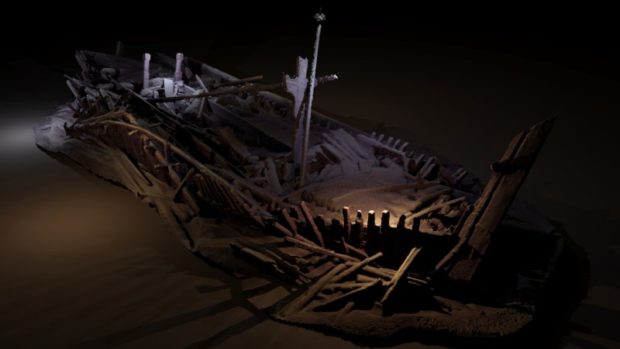 There’s a “Ship Graveyard” in the Black Sea With 2,500 Years of Wrecked Vessels

Posted On February 24, 2022
Categories Hellenism in the News, News and Announcements 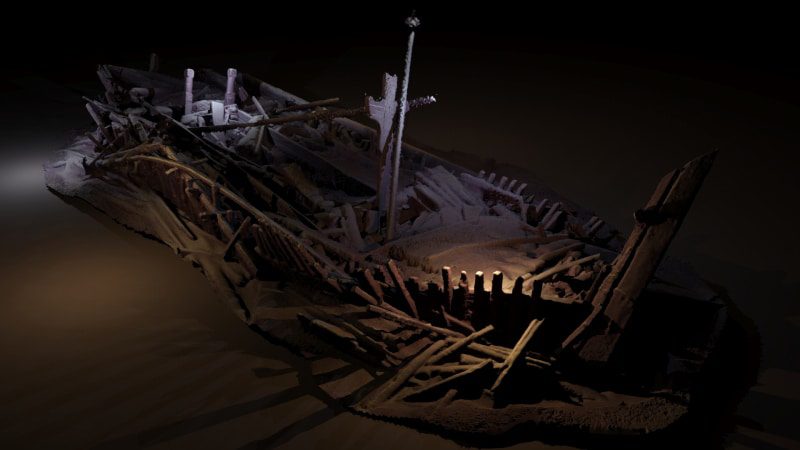 The Black Sea is the body of water that lies at the intersection of Europe and Asia. Bordered by Ukraine, Russia, Georgia, Turkey, Bulgaria, and Romania, it’s connected by the Strait of Istanbul and a series of waterways to the Mediterranean. The Black Sea has long been important to the powerful empires which have occupied the region. Its fascinating history has only grown as a team of marine archaeologists has unearthed remnants of these powerful states—a collection of about sixty well-preserved shipwrecks spanning 2,500 years of world history.

The “ship graveyard” was discovered several years ago by researchers from the University of Southampton’s Center for Maritime Archaeology through their project known as Black Sea MAP, funded by the Expedition and Education Foundation. The researchers are studying changes in water levels and the effects on ancient humans in the area. Discovering the wrecked vessels was incidental to their main mission. However, the archeologists have fully embraced what the sunken ships can tell us.

They partnered with the Bulgarian Institute of Archaeology and the Bulgarian Centre for Underwater Archaeology to continue investigating Bulgarian waters. Using remote-operated vehicles (ROVs), the team has explored the wrecks. Each ROV captures images, which are then used to create 3D photogrammetry (a type of visual reconstruction) and video. The detail captured is remarkable and shows things like masts, bows, and engraved decorative wood. The teams have surveyed about 60 wrecks and discovered vessels that are Roman, Byzantine, and Ottoman.