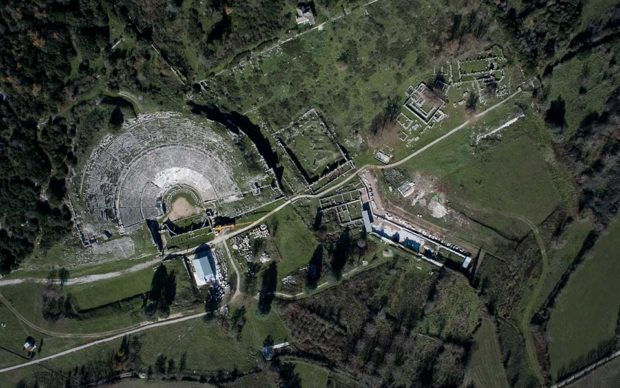 Restoration works to continue at the ancient theater of Dodoni

Posted On February 24, 2022
Categories Hellenism in the News, News and Announcements 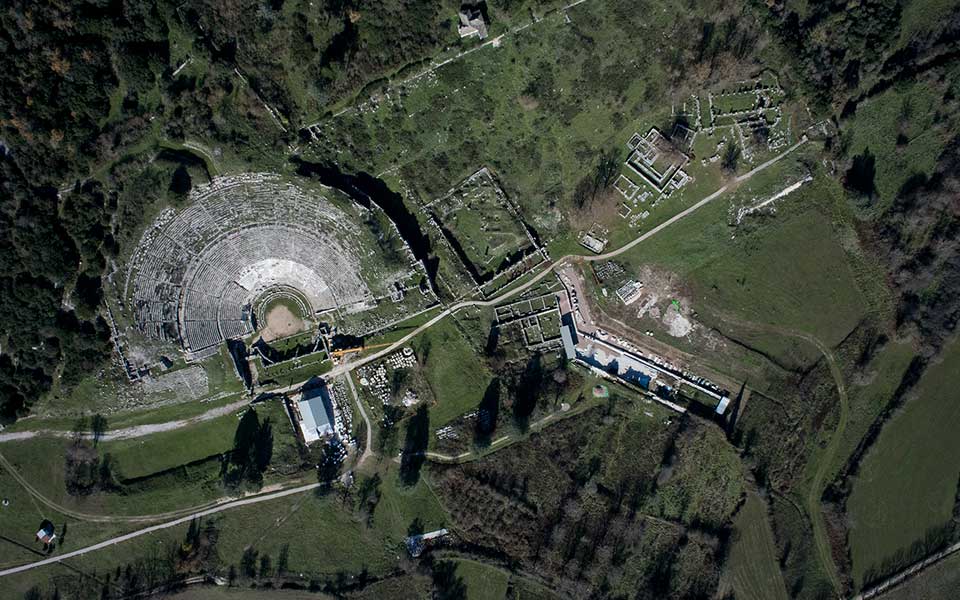 In a recent announcement by the Greek Ministry of Culture and Sports, the Central Archaeological Committee (KAS) has given unanimous support for the continuation of maintenance and restoration works at the ancient theater of Dodoni in Epirus, northwest Greece.

The extended program will focus on the second and third “diazoma” of the theater, the concentric semi-circular rows of seats that form the two upper tiers of the large auditorium.

Since 2000, restoration works have been carried out on the first (lower) tier and other sections of the ancient monument. Experience gained during those earlier phases of restoration, including the creation of a database and detailed recording of the complex building pathology, will serve as a methodological framework for the extension program.

The theater of Dodoni, with its spectacular backdrop of the Pindus mountains, was one of the largest theaters in the ancient Greek world. Built in the 3rd century BC, during the reign of king Pyrrhus (297-272 BC), the monumental theater had a capacity of around 17,000 people, comparable in size to the theater at Epidaurus.