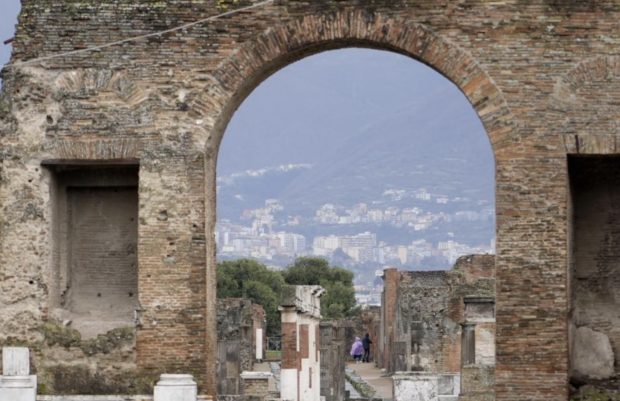 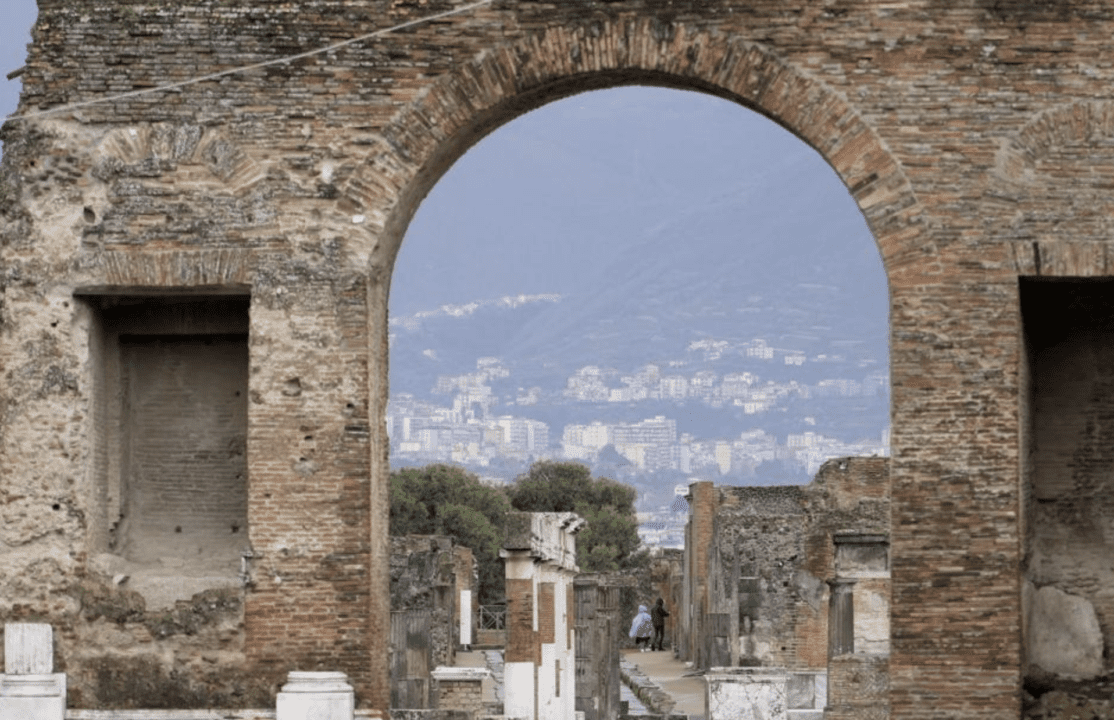 POMPEII, Italy (AP) — In a few horrible hours, Pompeii was turned from a vibrant city into an ash-embalmed wasteland, smothered by a furious volcanic eruption in A.D. 79.

Then in this century, the excavated Roman city appeared alarmingly close to a second death, assailed by decades of neglect, mismanagement and scant systematic maintenance of the heavily visited ruins. The 2010 collapse of a hall where gladiators trained nearly cost Pompeii its coveted UNESCO World Heritage Site designation.

But these days, Pompeii is experiencing the makings of a rebirth.

Excavations undertaken as part of engineering stabilization strategies to prevent new collapses are yielding a raft of revelations about the everyday lives of Pompeii’s residents, as the lens of social class analysis is increasingly applied to new discoveries.

Under the archaeological park’s new director, innovative technology is helping restore some of Pompeii’s nearly obliterated glories and limit the effects of a new threat: climate change.