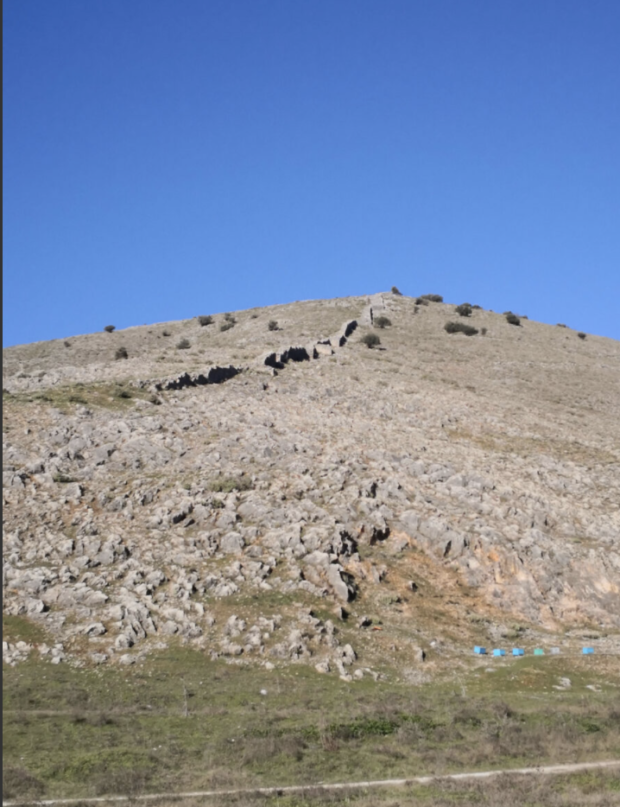 Travels to the ancient city at Vlochos, Palamas

Posted On February 16, 2022
Categories Hellenism in the News, News and Announcements 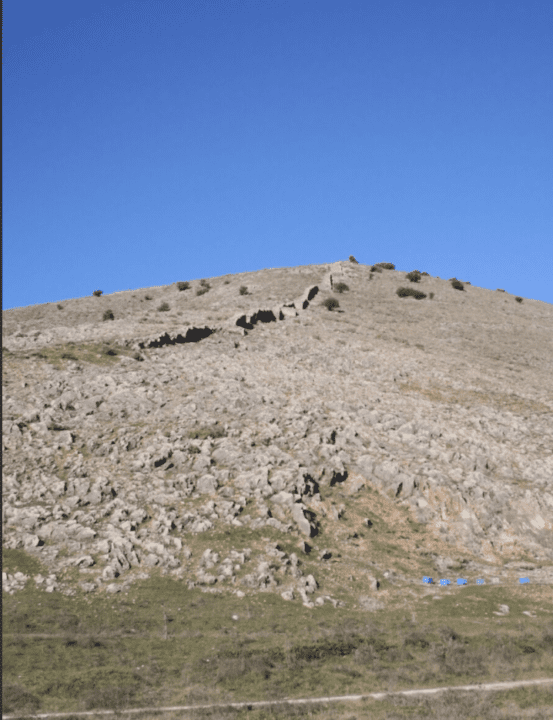 For another consecutive year, excavations were conducted in the autumn of 2021 in the region of Palamas within the framework of the Palamas Archaeological Programme of 2020-2025. The PAP research programme is realized in collaboration with the Swedish Institute at Athens and the Ephorate of Antiquities of Karditsa and is a continuation of the earlier Cooperation Research Programme at the archaeological site of Vlochos in the years 2016-2018. Heading the new PAP programme are Maria Vaiopoulou of the Karditsa Ephorate and Dr. Robin Rönnlund of the University of Thessaly and the Swedish Institute at Athens.  Also participating are Fotini Tsiouka, archaeologist of the Karditsa Ephorate, Dr. Derek Pitman, professor at the University of Bournemouth, Johan Klange of Arkeologikonsult, Rich Potter of the University of Gothenburg, as well as several other Greek archaeologist researchers from Sweden, Great Britain and America.

As archaeologist Fotini Tsiouka said to the Athens and Macedonia News Agency, during the 2021 season the programme’s research was initially conducted on the site of the ancient city that extends to Vlochos Palamas. The ancient city was fortified and had an acropolis, while it extended to a spot of particular strategic importance in the northern part of ancient Thessaliotis and close to the rivers Ennipeas and Pineios. Life in this ancient city continued for several centuries, from the 4th c.B.C. till the 8th c. A.D. According to Fotini Tsiouka , works conducted in recent years at the archaeological site of Vlochos have provided very important information on the city’s fortification and the organization of its housing over time. With the use of modern technology it was possible to digitally capture in 3D the strong walls that protected the city, while geophysical surveys uncovered the parts of the walls that are no longer visible and primarily the whole city with its streets, blocks of buildings and houses.

For the first time in this programme, an excavation was conducted within the urban fabric of the ancient city at a selected spot, taking into account the settlement’s ground plan provided by the geophysical surveys of previous years. Part of a particularly well constructed rectangular building was investigated in a layer of ceramics of the 6th and 8th c. AD, associated with the last phases of the city’s habitation. ” Works for the uncovering of the building were not completed during this season, they did give us however important information about the city’s later phases and at the same time confirmed the accuracy of the city’s residential plan as recorded by the geophysical surveys”. Ms Tsiouka also points out: “We hope that the building’s excavation will continue next year according to plan, while we intend at the same time to explore other parts of the ancient city”.