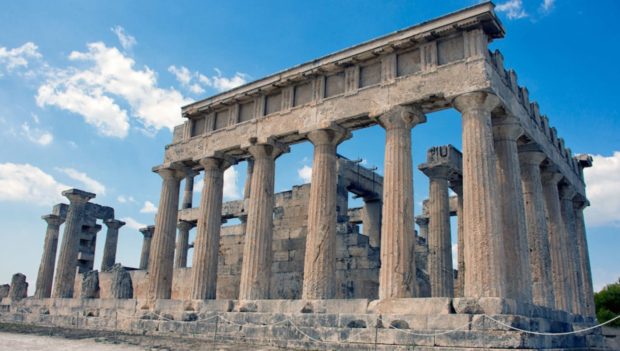 Posted On February 8, 2022
Categories Hellenism in the News, News and Announcements 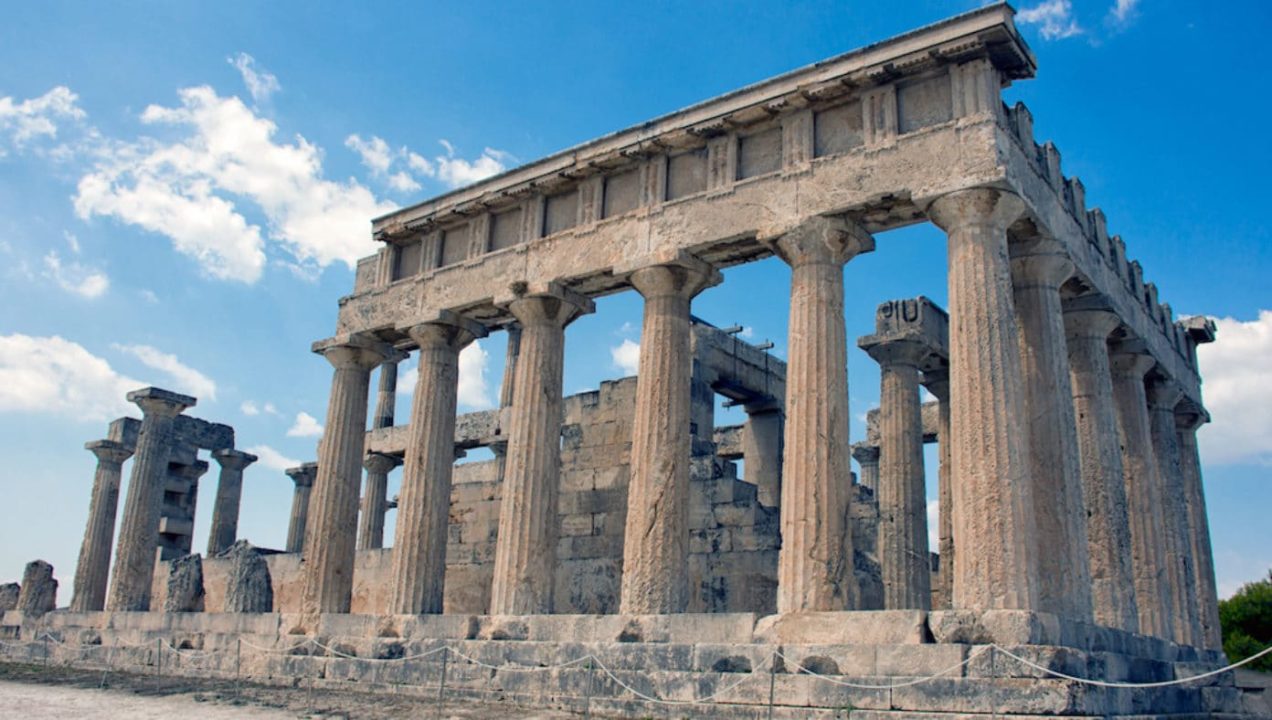 The goddess Aphaea, who was associated with agriculture and fertility, is thought to be a local deity, because the sanctuary complex on Aegina is the only place where the goddess was worshiped.

Aegina is located in the Saronic Gulf, just 27 km (16 miles) away from the Greek capital of Athens.

The impressive temple, which was built in the Doric style, is located atop a hill that is covered in pine trees. The hill is about 160 meters (524 feet) high, and is found on the eastern side of the island, just 13 km (8 miles) away from the main town and its port.

The Temple of Aphaea was a prominent sanctuary site in the sixth century BC, but when Athens took control of Aegina in the fifth century its importance began to decline, and it was abandoned in the second century BC.