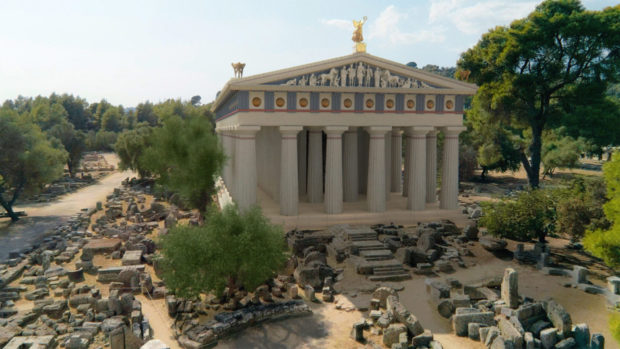 Posted On January 21, 2022
Categories Hellenism in the News, News and Announcements 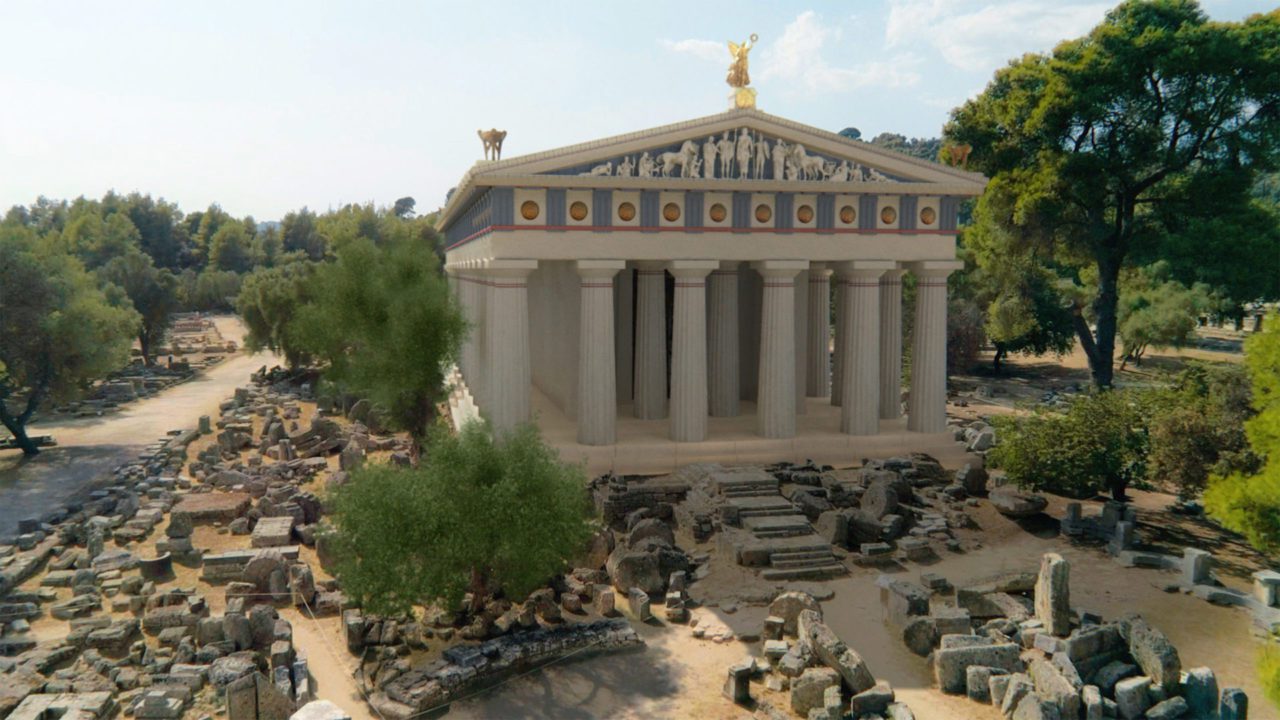 The Ancient Greek sanctuary of Olympia birthed the Olympic Games more than 2,000 years ago. It was also the site of the 41-metre-high Statue of Zeus, designed and built by the famed Greek sculptor Phidias.

Once considered one of the Seven Wonders of the Ancient World, the statue has long been lost to time – as have many of the other architectural elements that once stood on the important site. As part of Microsoft’s AI for Cultural Heritage programme, the company and A_DA has used cutting-edge tech to rebuild the site for visitors to explore in-person and digitally.