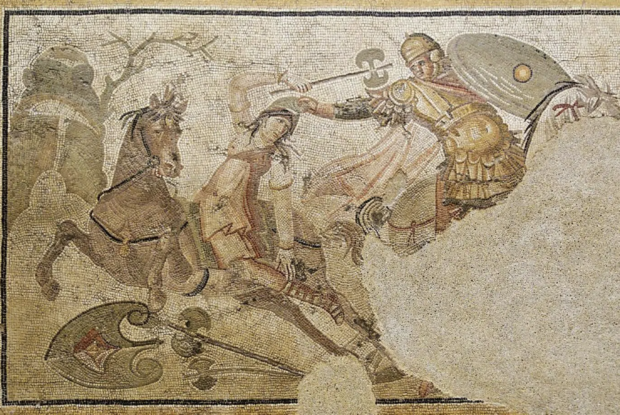 Ancient Greek Women Who Left Their Mark in History

Posted On January 11, 2022
Categories Hellenism in the News, News and Announcements

Ancient Greek women had few rights in comparison to male citizens and were mostly confined at home. History books are usually silent on female accomplishments.

Unable to vote, own land, or inherit, a woman’s place was in the home and her purpose in life was the rearing of children.

Despite their social isolation, Ancient Greece revered a number of powerful female goddesses.

Demeter was able to retrieve her daughter Persephone, Artemis could send a fatal arrow, and Athena had the ability to resist marriage and motherhood, and to provide advice to respected Greek heroes.

Beyond the female deities, several Greek women were successful in defying the extraordinary odds stacked against them and established themselves as respected doctors, philosophers or mathematicians.

Some ancient Greek women rose above the limitations of Greek society and gained lasting acclaim as poets (Sappho of Lesvos), philosophers (Arete of Cyrene), leaders (Gorgo of Sparta and Aspasia of Athens), and physicians (Agnodice of Athens).