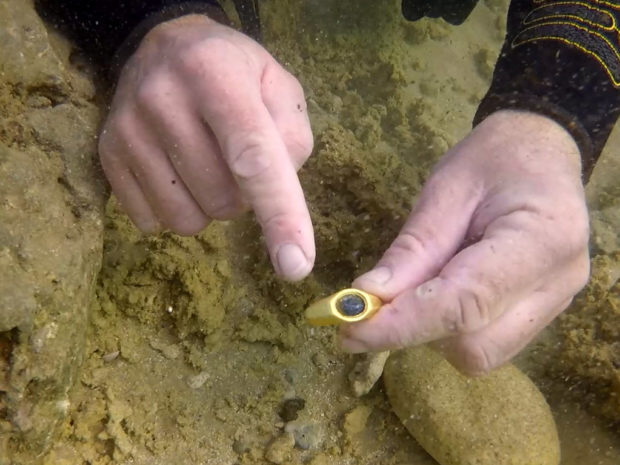 Two Shipwrecks Found Off the Coast of Israel 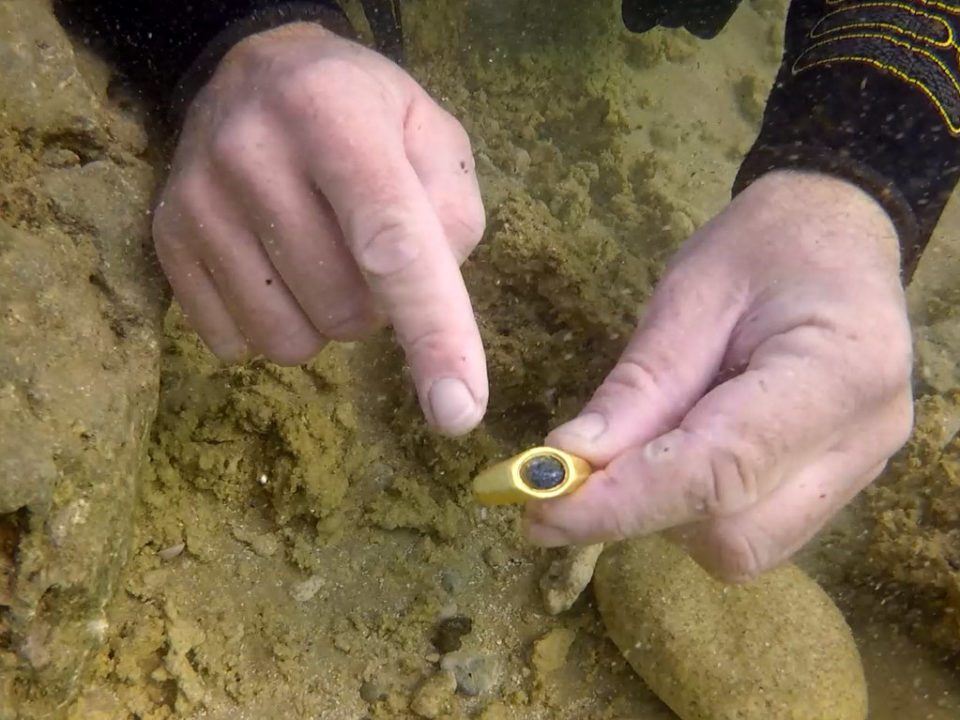 CAESAREA, ISRAEL—According to a report in The Guardian, traces of two shipwrecks were discovered off the coast of Israel, near the site of the ancient port of Caesarea, during an underwater survey conducted by Jacob Sharvit of the Israel Antiquities Authority and his colleagues. Coins recovered at the sites indicate that one wreck dates to the Roman period, some 1,700 years ago, and the other to the Mamluk period, about 600 years ago. The artifacts include a Roman gold ring with a green gemstone. “On the gemstone is engraved an image of the ‘good shepherd,’ which is really one of the earliest symbols of Christianity,” Sharvit said. Figurines, bells, ceramics, and metal ship fittings such as nails and fragments of an iron anchor were also recovered. To read in-depth about underwater discoveries, go to “History’s 10 Greatest Wrecks.”