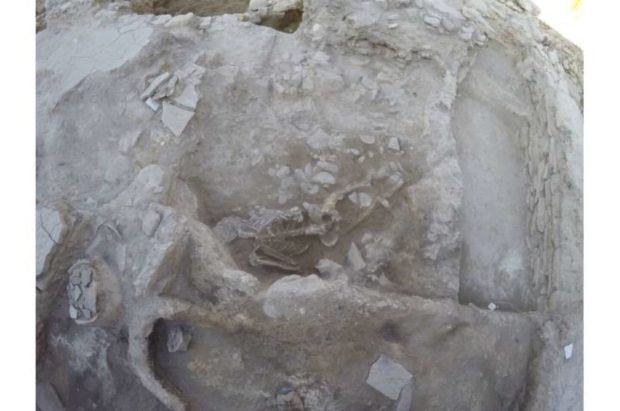 Posted On January 5, 2022
Categories Hellenism in the News, News and Announcements

The cataclysmic eruption of the volcano on the island of Thera, now known as Santorini, in 1,646 BC, which may have even been the origin of the legend of the lost island of Atlantis, caused gigantic tsunamis in the Mediterranean.

It was thought, however, that the only fallout that those living in the region of Ionia would have felt from the blast was ash that covered the area. But now, scientists have conclusive evidence that tsunamis caused by the giant eruption caused destruction even as far away as current-day Turkey.