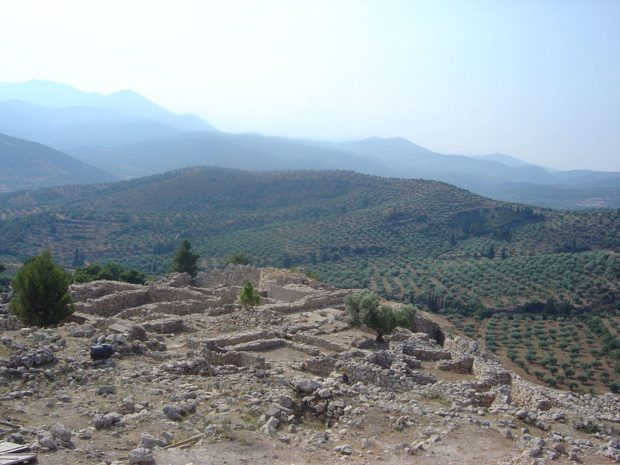 Posted On December 14, 2021
Categories Hellenism in the News, News and Announcements 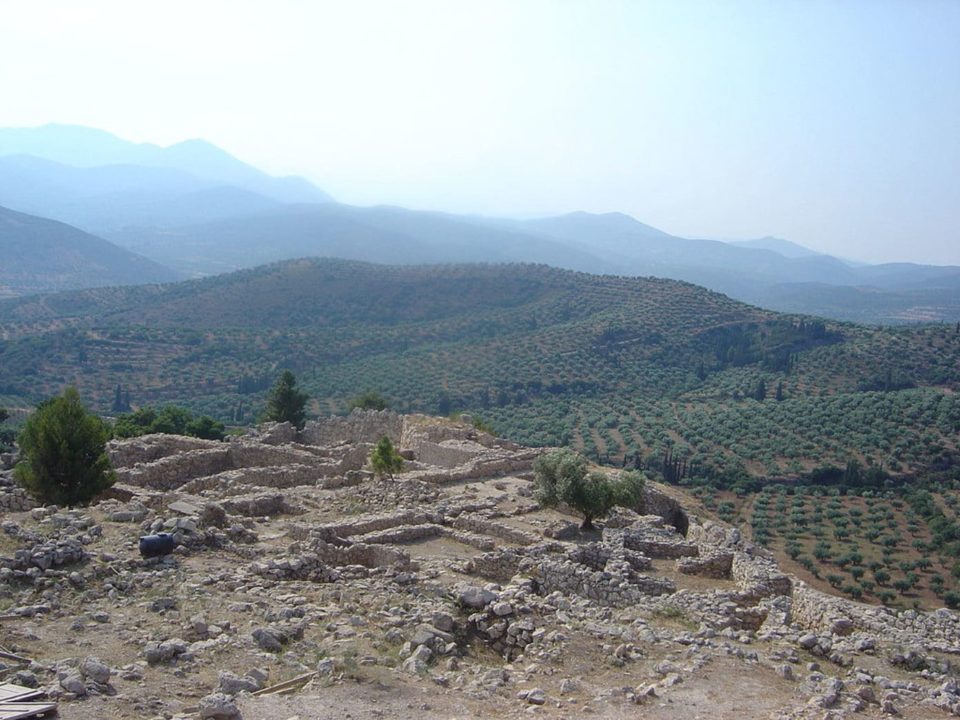 A new video shows in resplendent detail the recreated buildings and artwork of ancient Mycenae, from the throne room atop its highest hill to the lower town, including the interplay of dolphins on frescoes in one of the buildings.

Created by Professor Nikolaos Lianos, who teaches architecture at the Democritus University of Thrace, it is based on the findings of Professor Christos Maggidis, the director of the excavations of Mycenae’s Lower Town.

A piece of stone that was recovered in the excavations is part of the original throne on which the Mycenaean rulers sat, from which they would look down on a fire that was placed in the middle of the room.

Mycenae in Argolis, in the northeastern Peloponnesian Peninsula, is located about 120 kilometers (75 miles) southwest of Athens; just 19 kilometers (12 miles) inland from the Saronic Gulf, the ancient city was built upon a hill rising 900 feet (274 meters) above sea level.

It was one of the major centers of Greek civilization as far back as the second millennium BC, with a military stronghold which dominated much of southern Greece, Crete, the Cyclades and even parts of southwest Anatolia.

The period of Greek history from about 1600 BC to about 1100 BC is called Mycenaean in deference to the overwhelming influence of its culture at the time. At its peak, in 1350 BC, the citadel and lower town of Mycenae had a population of 30,000.

The first identification of the location of ancient Mycenae in modern times came as the result of a survey conducted by Francesco Grimani, who was commissioned by the Provveditore Generale of the Kingdom of the Morea in 1700.

Grimani used the Ancient Greek writer Pausanias’ description of the Lion Gate to identify the ruins of Mycenae. Although the citadel was built by Greeks, the name Mukanai is thought not to be Greek but rather one of the many pre-Greek place names inherited by the immigrant Greeks.