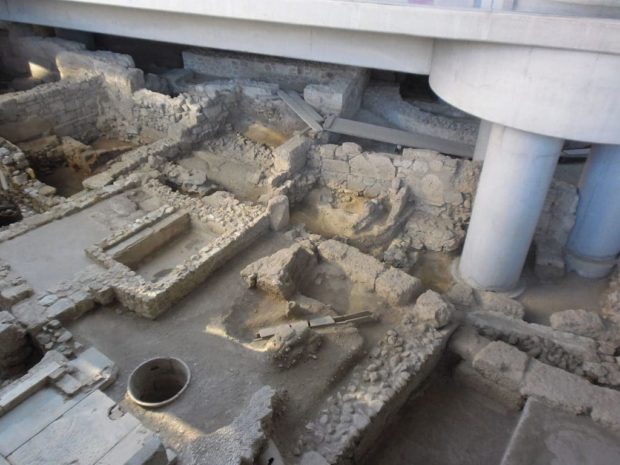 The Secrets of the Ancient Neighborhood Beneath the Acropolis

Posted On November 29, 2021
Categories Hellenism in the News, News and Announcements 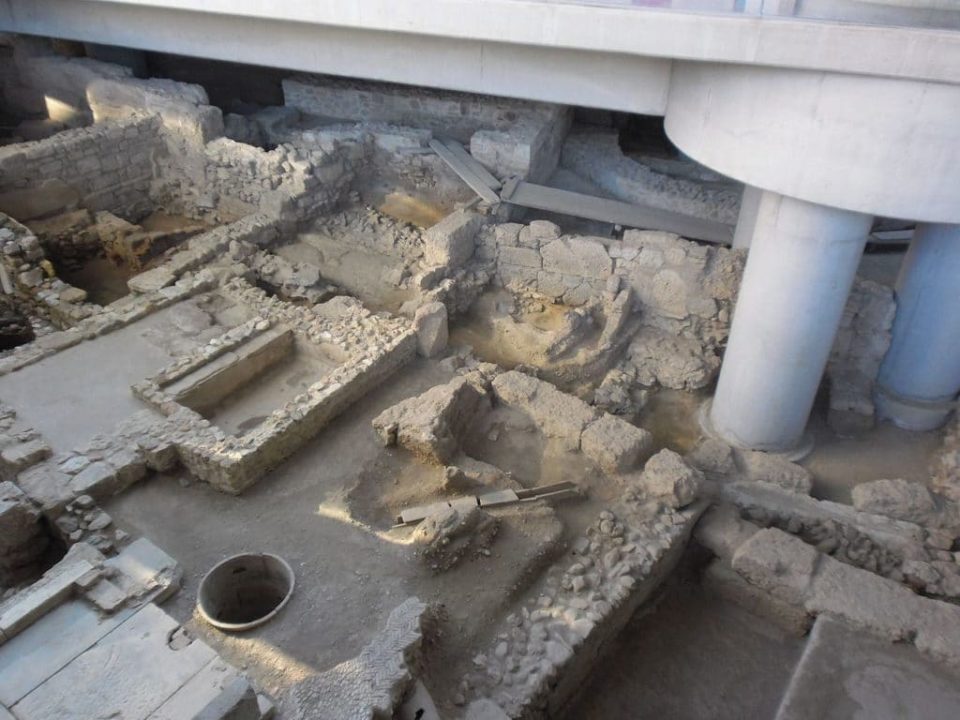 The ancient neighborhood beneath the Acropolis Museum reveals life in ancient Athens long before the Parthenon and the sculptures on Acropolis hill were even created.

The remains of the ancient Athenian neighborhood, uncovered during the excavations to lay the foundation for the Acropolis Museum, show a place that was teeming with life for centuries.

Archaeologists brought to light an entire neighborhood with a constant human presence from classical times until the Byzantine era.

According to archaeologists, human settlement in the area began somewhere between 3,500 and 3,000 BC. Until the 9th century BC, houses, workshops and cemeteries coexisted side by side or followed each other chronologically in the space.

The residential use of the ancient neighborhood underneath Acropolis Hill is consolidated from the middle of the 8th century BC and onward, although it was not densely inhabited.

Until the beginning of the 5th century BC, the area was located on the outskirts of what was then the city, outside the older fortifications.