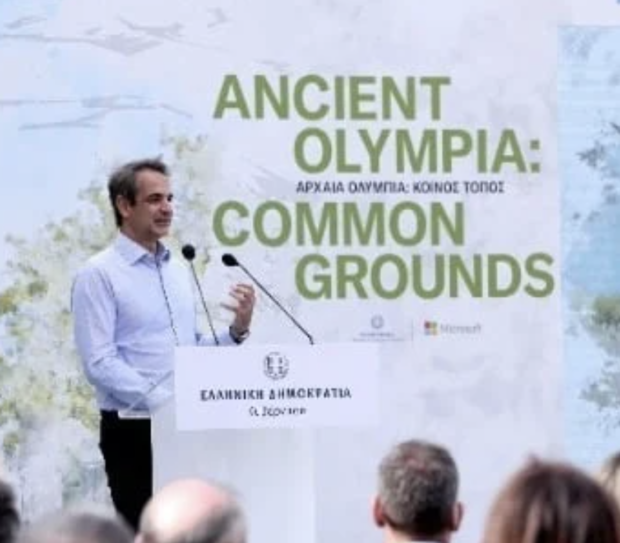 Posted On November 15, 2021
Categories Hellenism in the News, News and Announcements 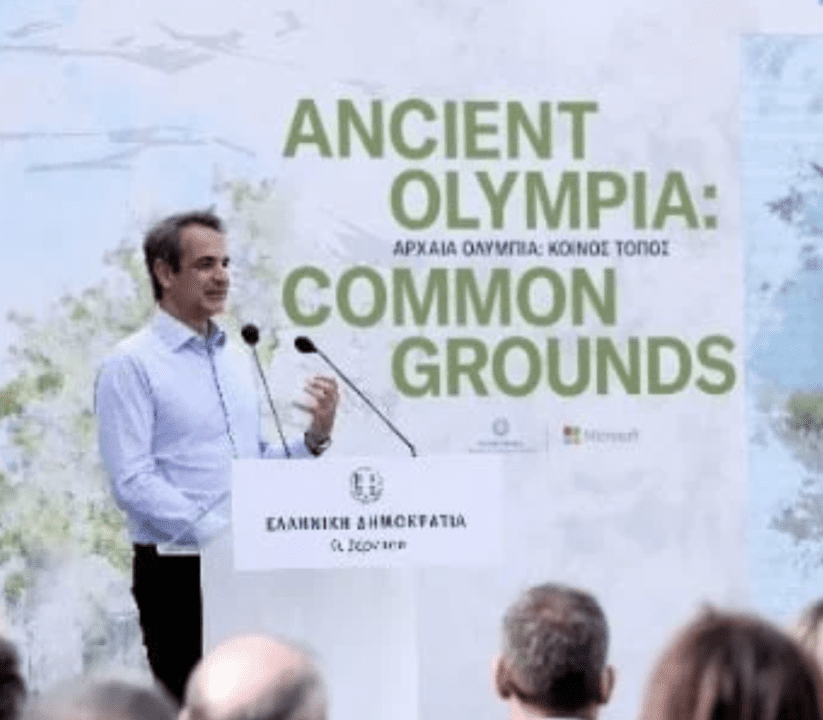 Focus of the town hall meeting were the problems in the municipality of Ancient Olympia, the damage to crops from the summer’s wildfires, support for farmers and the prospects for tourist development after the inauguration of the digital augmented reality app for the archaeological site of Ancient Olympia, which will travel throughout the world.

As the prime minister said, referring to the new state support framework established by the government for areas stricken by natural disasters, “from the first moment we established a new compensation method, we said that the two main axes on which we shall move are transparency and speed”.

“Twenty-one months ago, in January 2020, I met with the president of Microsoft for the first time. We discussed many things then, the possibility of the company investing in our country and creating data centres. The idea of working together on an emblematic project was put on the table. Microsoft agreed at once, embraced this idea and the place we chose is to my mind self-evident. Olympia, as a global symbol of universal human values. A place of worship, collective meeting, overcoming differences,” Mitsotakis said.

He stressed that this was a project in which “archaeology meets technology”.

“As important as the great capability that technology gives us may be, on the one hand, to create images and augmented realities, equally important is the contribution of archaeologists. Without the cooperation of archaeologists, the culture ministry, their enthusiasm, I believe that this project could not have been implemented in the end,” the prime minister added.