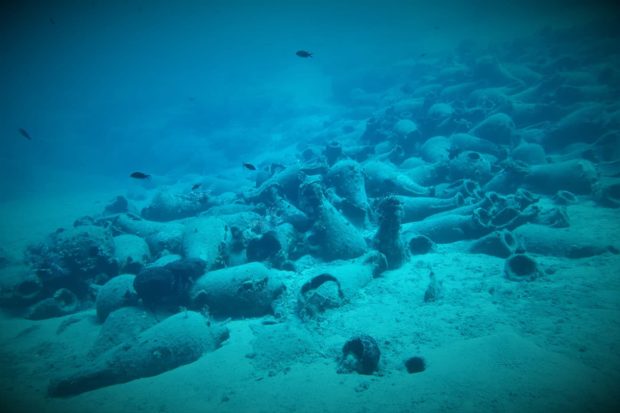 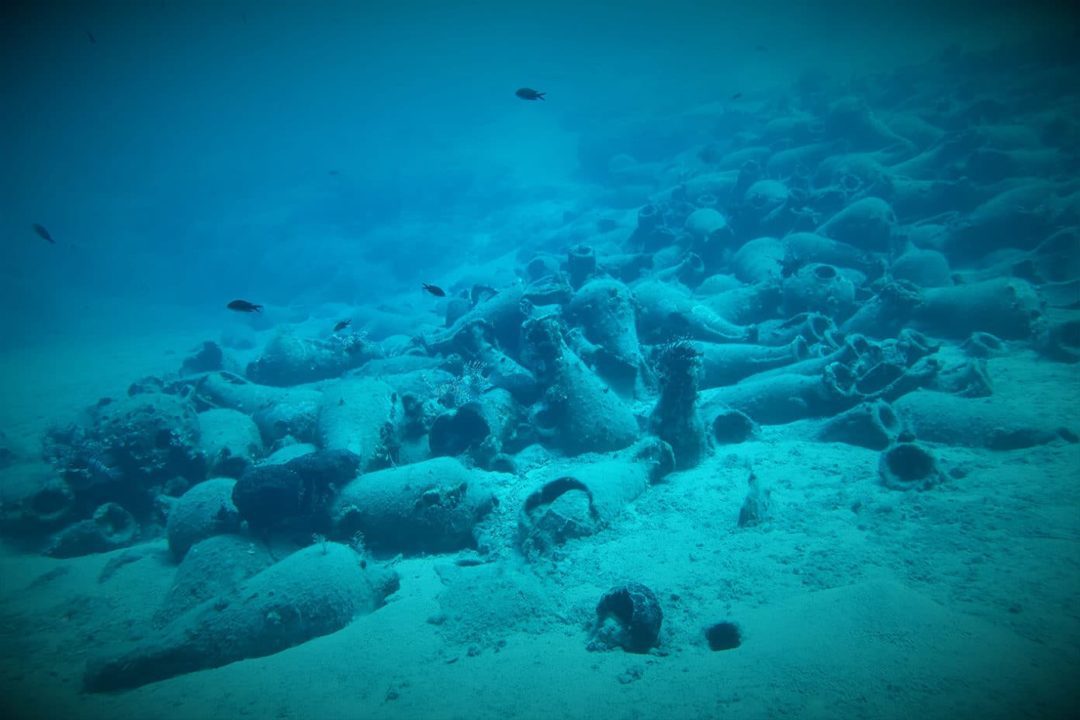 Treasures from the Roman era of Greek history were discovered recently at the bottom of the sea on the Gulf of Paleokastro near the town of Sitia on the Greek island of Crete.

The underwater research, undertaken by the Ephorate of Underwater Antiquities in the Gulf of Paleokastro was completed in August.

For the first time, the remains of a shipwreck were found in the form of a number of stunningly lovely amphorae from the second century AD, resting on the seabed as they had been loaded onto a ship that researchers believe most likely originated from the Iberian Peninsula.

Its cargo, which has been preserved in what the archaeologists say is fairly good condition, appears to be important evidence of the patterns of ancient maritime trade routes that crossed the Mediterranean during that period.