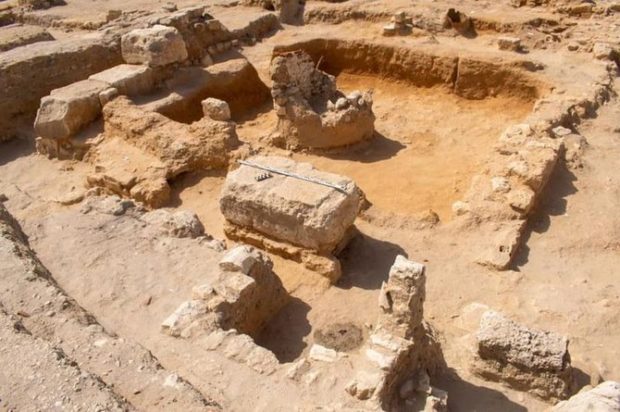 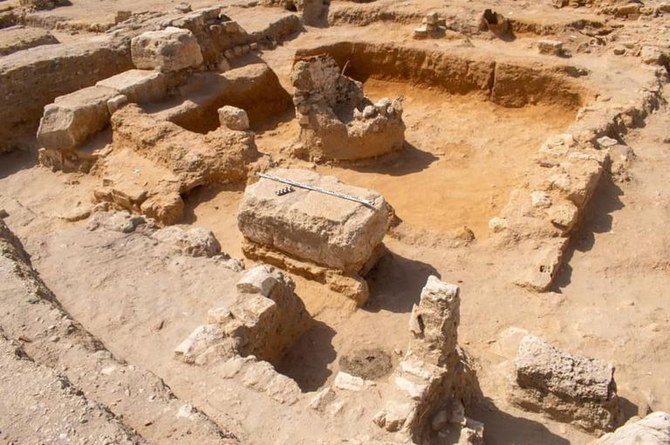 CAIRO: An Egyptian archeological mission on Friday unearthed remains of a town dating back to the Greco-Roman era in the north coast city of Alexandria.

Mostafa Waziri, secretary-general of the Supreme Council of Antiquities of Egypt, said that during excavation work in the Shatby neighborhood “the mission found … a large network of tunnel tanks painted in pink for storing rain, flood and groundwater to be used during the draught time.”

Studies show that the settlement was used from the second century BC to the fourth century AD.

Waziri said pottery pots and some statues have been found in more than 40 wells and tanks, which indicated a large population in that area near Alexandria, the capital of Egypt in the Greco-Roman era.

Waziri said the mission also found rest houses for travelers and visitors, where they waited to collect licenses for entering the town as well as tax-collecting centers, Xinhua reported.