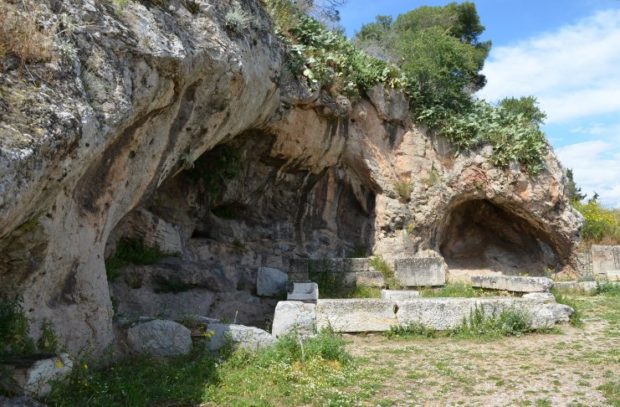 The Eleusis Ploutonion – The Gateway to Hell

Posted On September 6, 2021
Categories Hellenism in the News, News and Announcements 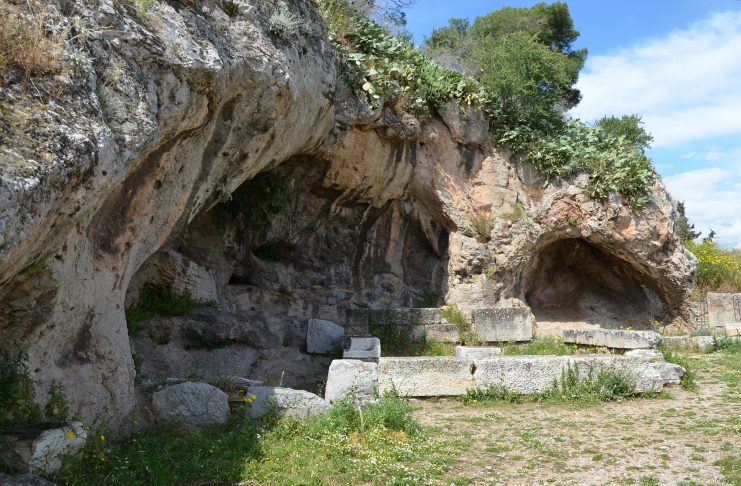 The Eleusis ploutonion is a sacred sanctuary in the ancient Greco-Roman city of Eleusis, located in the Thriasian Plain in the West Attica Regional unit of Greece.

Eleusis was a deme of Athens, that gained fame as the site of the Eleusinian Mysteries, also called the Mysteries of Demeter and Kore.

The Eleusinian Mysteries were initiations held annually for the cult of Demeter (the goddess of the harvest and agriculture) and Persephone/Kore (the daughter of Demeter and Zeus), that represented the abduction of Persephone from her mother by the king of the underworld, Hades (Pluto).

Persephone became the queen of the underworld, but her return to the surface was seen as the embodiment of spring, and the personification of the agricultural cycle. Her central myth served as the context for the sacred rites of regeneration, along with rites known as the aporrheta (“unrepeatables”), which were performed in the Telesterion great hall to receive a better afterlife for initiates.

According to the 19th century archaeologist, George Emmanuel Mylonas, the lesser mysteries were held “as a rule once a year in the early spring in the month of flowers, the Anthesterion,” whilst “the Greater Mysteries were held once a year, and every fourth year they were celebrated with special splendour in what was known as the penteteris.”

The Eleusis Ploutonion was constructed during the 6th century BC on the northeast foot of the acropolis hill, where two successive shallow caves are naturally formed in the rock face.

A ploutonion traditionally served as a gateway or portal to the underworld (Hades), with other examples being found either physically, or in mythology at Hierapolis, Acharaca, Taenarum, Thermopylae, and Lake Avernus.