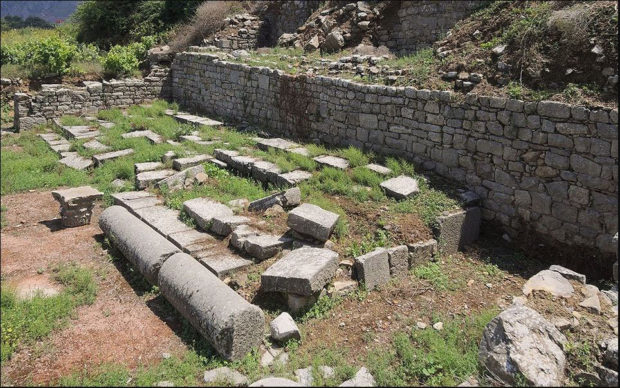 Excavations are beginning in ancient Lyttos

Posted On July 6, 2021
Categories Hellenism in the News, News and Announcements 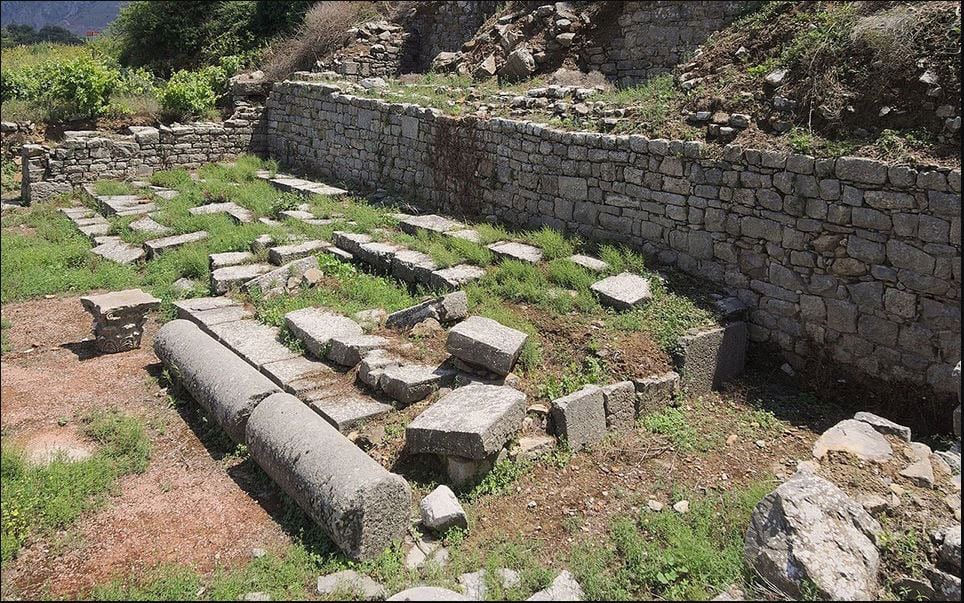 For the first time in almost 40 years, new excavations are starting today in ancient Lyttos or Lyktos of Heraklion ‒ a city that for many archaeologists could upstage Knossos in the future.

Evans himself wanted to dig in the area but this never happened and the last time systematic excavations took place was in the early 1980s.

Now excavations are beginning as part of a major Greek-American project.

Excavations in the region will last a month, as part of a five-year programme. It is a collaboration between the Princeton Institute for Advanced Studies and New York University with an international team of 15 archaeologists and archaeology students from various universities.

During the Minoan era the city of Lyktos, or Lyttos, perhaps the oldest city of Crete, had a dominant presence in eastern Crete, in fact Lyktos took part with an army in the Trojan War. As can be seen from excavation data and many inscriptions, Lyktos also distinguished itself during the Roman period. More modern excavations at the Acropolis of Smari, with finds from the Middle Minoan era onwards, confirm the important role of the area since very ancient times.