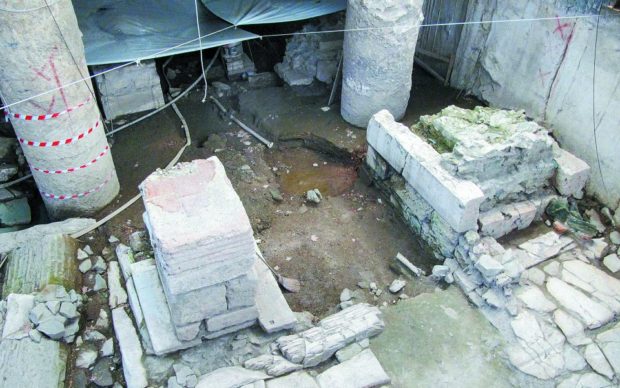 Posted On July 6, 2021
Categories Hellenism in the News, News and Announcements 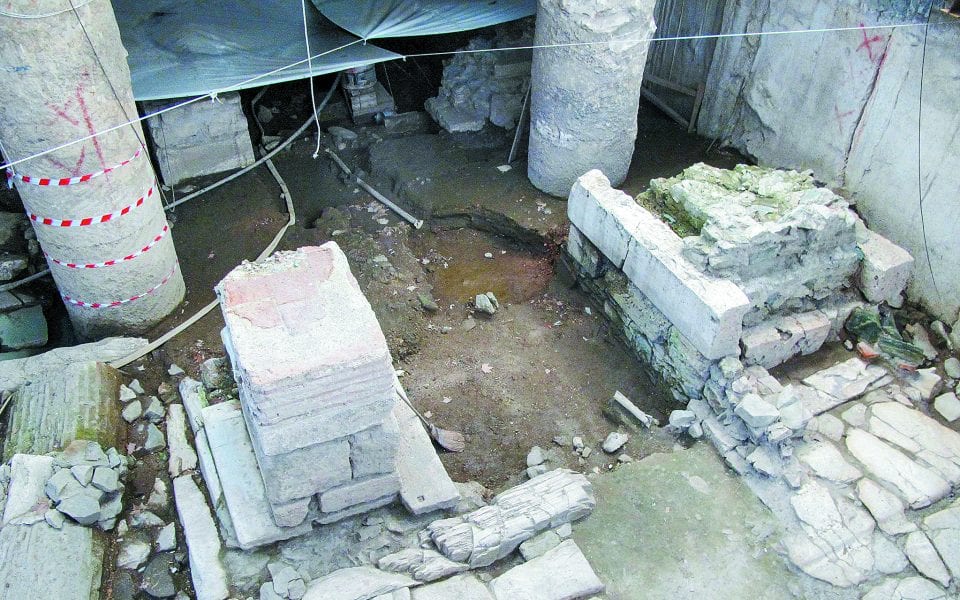 Greece’s highest administrative court, the Council of State (CoS), has green-lighted the temporary removal and repositioning of the antiquities unearthed during excavation work for the Thessaloniki metro in northern Greece.

The antiquities were discovered at the under-construction Venizelou metro station and debate over how to proceed has raised considerable controversy among archaeologists, local authorities and Attiko Metro, the company managing the project.

The court rejected by a thin margin all three appeals filed by scientists, professionals and nongovernment groups against the Culture Ministry decision to move the antiquities to storage outside the city, and place them back after the station’s construction.

In its ruling, the court said that the temporary relocation of the monument was deemed necessary in order to ensure its integrity and protection during the works, as well as to prevent a risk to human health during the execution of the project.