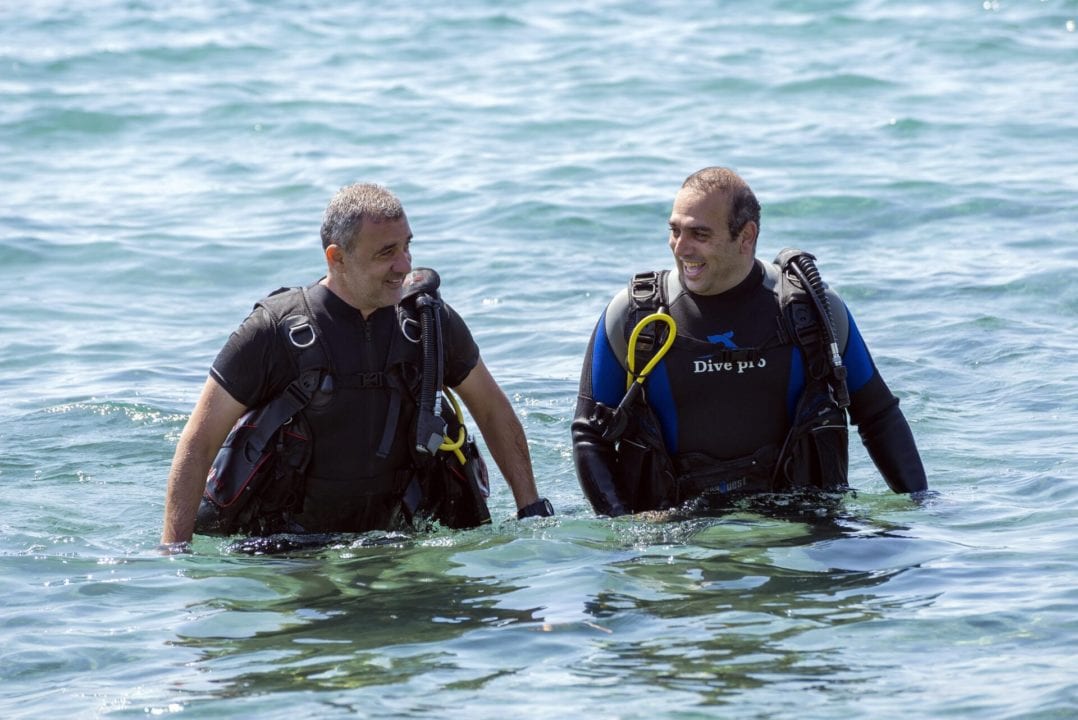 Preliminary underwater works and assessment for the promotion of the ancient port of Amathus have started, the department of antiquities said on Tuesday as it urged divers in the area to be especially careful.

The project is being carried out within the framework of a European cross-border programme, with the acronym ANDIKAT and aims to promote the underwater archaeological and natural heritage through the creation of diving routes in marine protected areas in Greece and Cyprus.

“Divers at the site of the ancient port are advised to be especially careful and avoid the areas where work is carried out, for which there will be appropriate markings. Divers are also requested not to move antiquities that may exist on the seabed or the markings that will be placed within the framework of the project,” the department said in a written statement.

Works will continue throughout the summer and the department will return with a new announcement it added. It also apologised for any inconvenience that may be caused.

Last month, Transport Minister Yiannis Karousos dived down to the submerged ancient port to promote plans to introduce diving tours at the site in the near future.

The minister, along with archaeologists of the antiquities department and the University of Cyprus’ archaeology department, swam around the ruins of the ancient port, whose construction started around the end of the 4th century BC.