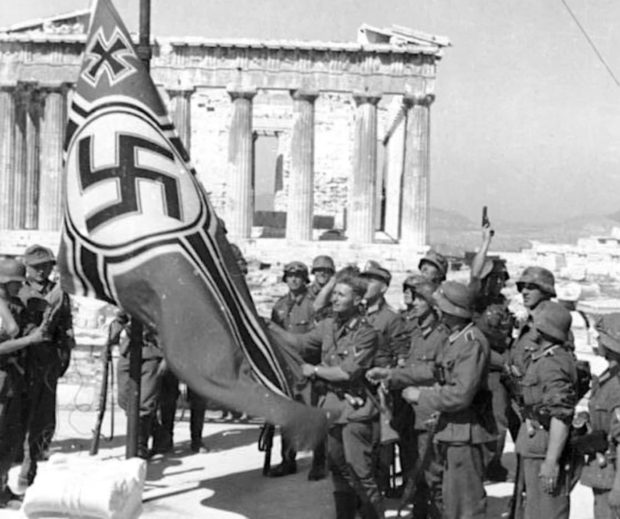 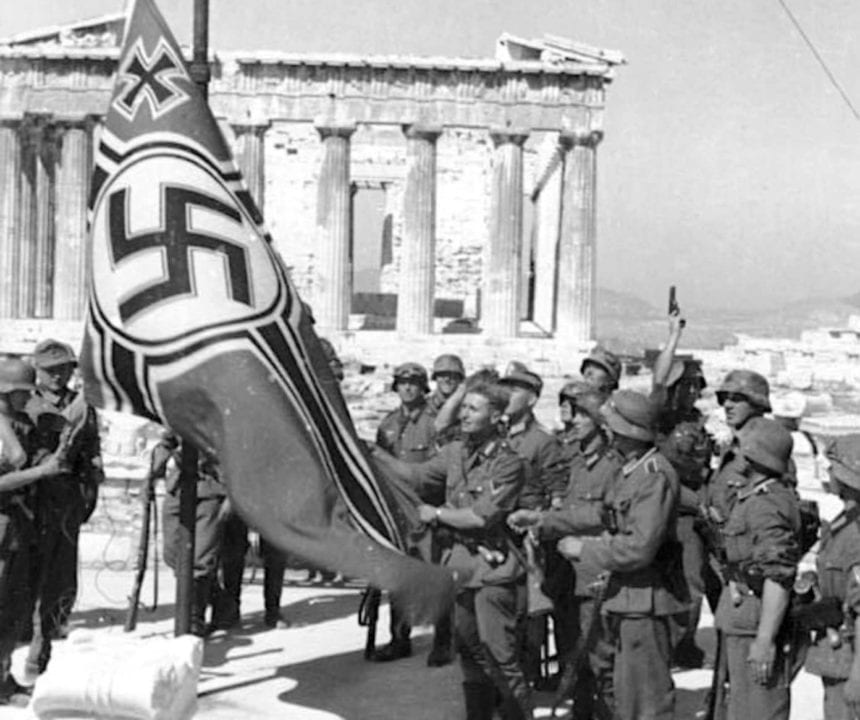 A 47-page document in the US National Archives recently unearthed by an English historian reveals the damage caused to Greek antiquities during Germany’s occupation of the country in 1941-1944.

The document, by the Directorate of Civil Affairs of the United States War Office was written between November 1944 and March 1945. It was discovered by Graham M. Simons, an English historian and author who has written well over sixty books on aviation history.

Among others, it reveals that German occupying army made regular excavations at the ancient site of Olympia and that all the Greek antiquities found had been taken to Germany.

Simons tells Greek Reporter that on January 27, 1945, the Directorate of Civil Affairs of the United States War Office issued one of a series of weekly reports from the Headquarters Land Forces and Military Liaison (Greece) on the status of Classical and Byzantine Monuments in Greece, following the liberation of the country from German occupation.