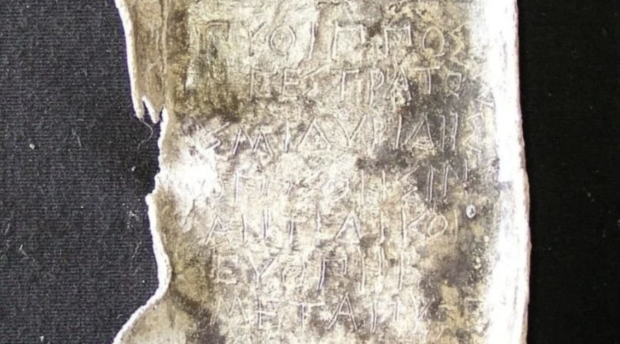 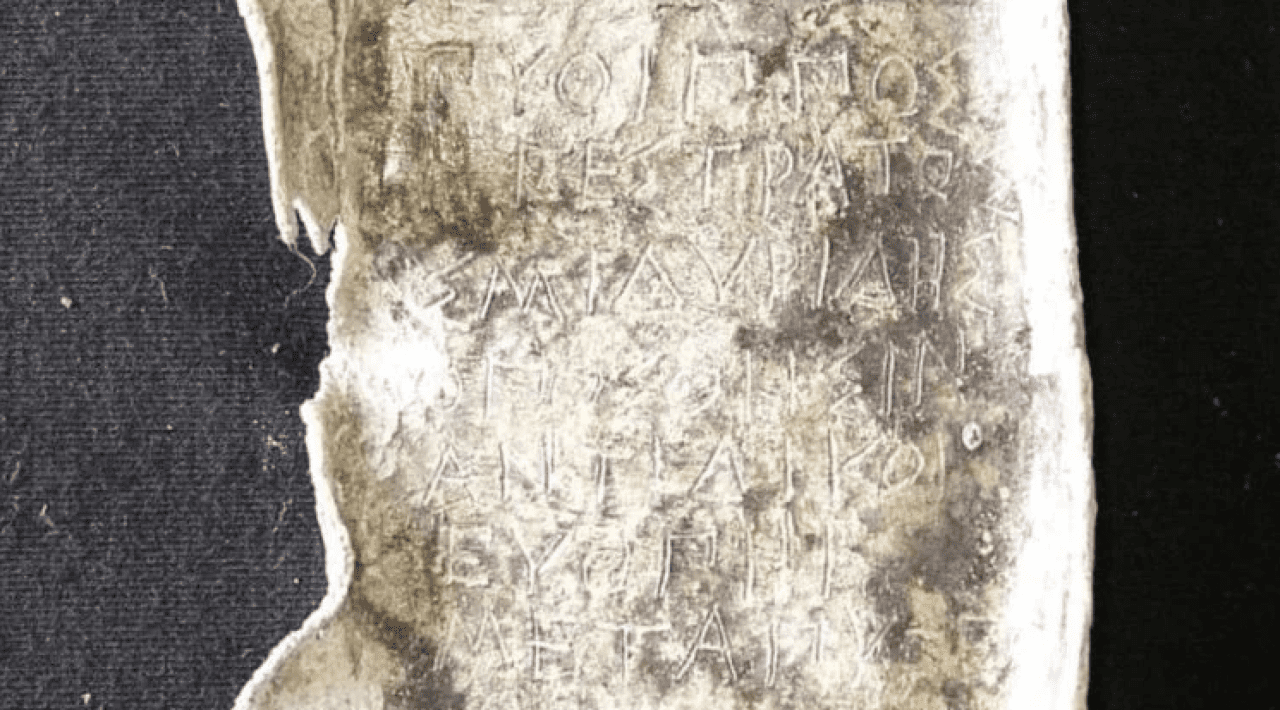 A major, and a bit spine-tingling, archaeological discovery of a trove of ancient curse tablets was made recently in Athens‘ downtown neighborhood of Kerameikos (Ceramicus) by archaeologists from the German Archaeological Institute of Athens.

A total of thirty well-preserved curse tablets dating back to the Classical period (2,500 years ago) were found in an ancient well which was originally discovered back in 2016, when other everyday objects — but not the tablets — were found.

The ancient tablets have curses engraved on them which Athenian citizens would pay to have made against other people, a practice which was relatively common in ancient Greece.