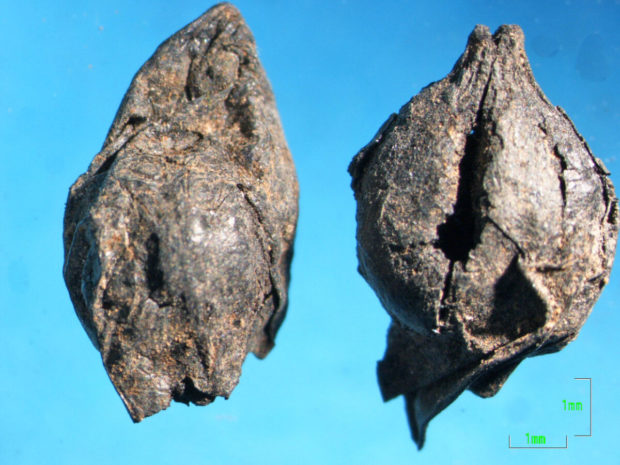 A glass of wine from… Neolithic times 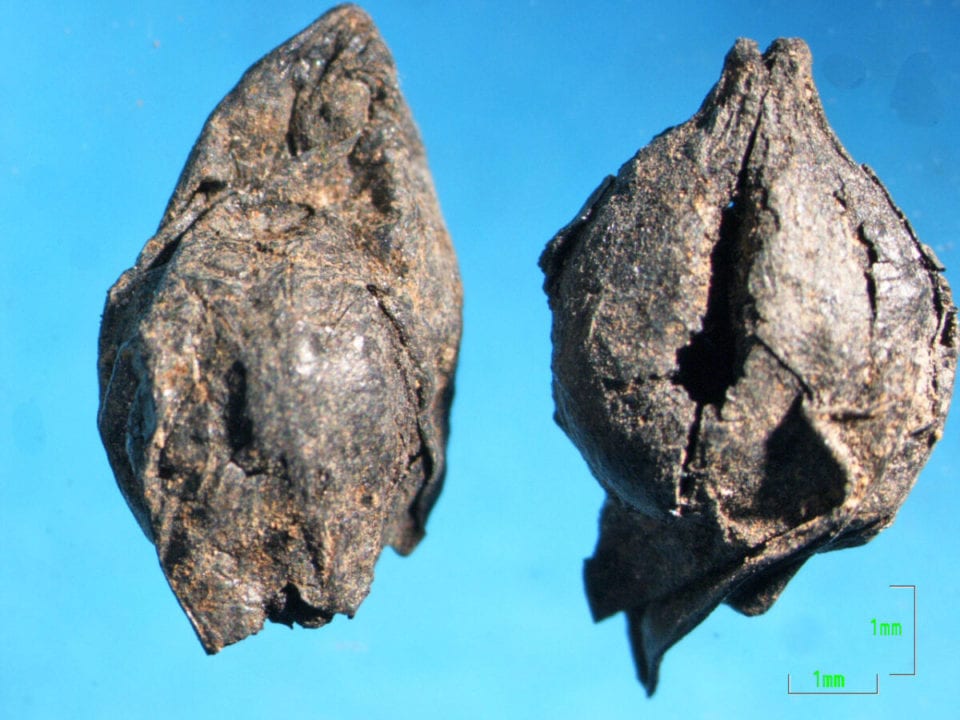 In Germany they drink beer and in Greece they drink wine. This is such a well known old stereotype, but how old in actual fact? Thousands of years old, is the answer given by long and varied research  presented at an event on “The research work at the Department of History and Archaeology of the Aristotle University of Thessaloniki” that ended on Sunday, June 6.

Cereals, pulses and a variety of wild fruits were nutrients during the Prehistoric period with perhaps the oldest proof of their cooking being the 4,000-year-old oatmeal found in Mesimeriani Toumba, today’s Trilofo in Thessaloniki. Remains of food brought to light through research conducted by the AUTh in collaboration with other universities and institutions in Greece and abroad, under the PlantCult programme, include the oldest wine in Europe and its timeless presence in northern Greece. Thousands of grape pips and grape marc were found in a house in Dikili Tash, near ancient Philippi. The new wine was being prepared in a large jar inside the house, while the juice together with the marc were being fermented into the intoxicating drink. A fire then broke out that destroyed the house around 4300 BC, saving the precious archaeobotanical remains for future research 6,000 years later.

Wine may have been more popular in our country, but in neighbouring regions, such as Egypt and Mesopotamia, beer held centre stage, which seems to have been the case in the northern regions of central and northern Europe, where they were brewing beer since prehistoric times. Beer however has a long history in our country as well. with 4,000 years old malt being found in the Mansion of Giannitsa and in Argissa, Thessaly!