A Decade of Growth

Welcome to the Center for Hellenic Studies

The Center for Hellenic Studies at Georgia State is the only such program in the southeast and is unique for the wide range of it sponsors. The Center imagines the Greek phenomenon in the very broadest terms, both historically and geographically. 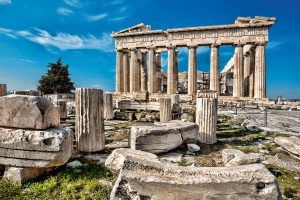 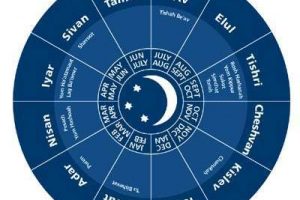 Getting connected into the community. Be sure to check out some local Greek events advertised on our monthly calendar 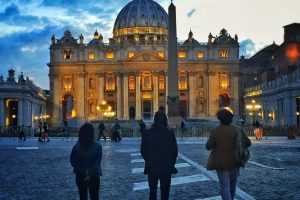 Learn more about ways to earn scholarships, study in amazing settings abroad, or possible job opportunities in the field here

Underwater research in the Palaikastro Bay of Sitia, Crete was completed in August. It was conducted by the Ephorate of Underwater Antiquities in… more »

Beginning with his first film Reconstruction, released in 1970, Theo… more »

2021 marks the bicentennial anniversary of the Greek Revolution, the struggle against the Ottoman Empire. The ten-year war with the help of the… more »

In theaters, where film festivals belong! Screenings will be held at the Directors Guild Theater in Manhattanband the… more »